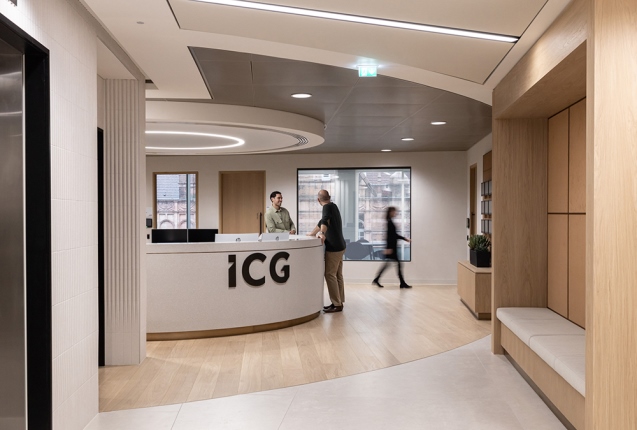 ICG reported profit before tax of GBP 120.9 million at its fund management company, or a 35% year-on-year surge, and a net investment return of 18%.

“This has been a record period for ICG on a number of levels, continuing the strong momentum of H2 FY21 and delivering progress against all three of our strategic priorities encompassing fundraising, deployment and realisations. We anticipated the first half would be strong, and it has exceeded our expectations,” ICG’s Chief Executive Officer Benoit Durteste said in a statement.

“Fundraising has been remarkable: we have raised more in six months than in any full year in the history of ICG. Notably it has been across both established and emerging strategies, evidencing the breadth of our embedded growth opportunities. We have also attracted a substantial number of new clients during the period across a range of established and emerging strategies,” the CEO added.

ICG’s competitor Ninety One also reported a surge in assets under management to GBP 140 billion at the end of the six months to September from GBP 119 billion in the same period a year earlier.