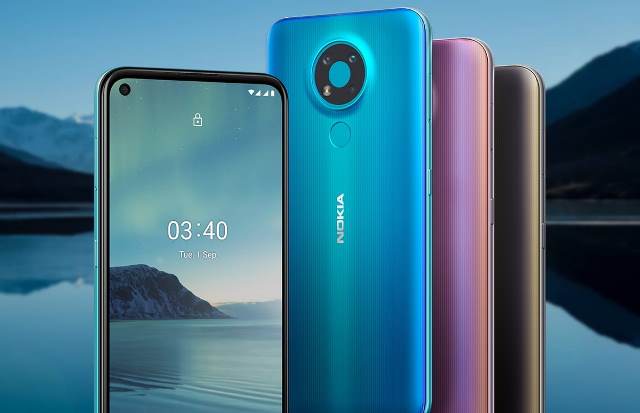 “The 5G market is still growing and we expect that it will still take a couple of years before it reaches its peak,” Nokia’s Chief Executive Officer Pekka Lundmark, was quoted as saying by Reuters.

Nokia’s third-quarter net sales went up to EUR 5.4 billion from EUR 5.3 billion in the year-ago quarter, while matching a consensus of analyst estimates.

The company said it projected comparable operating profit margin to be close to the upper end of its target range of 10% to 12%.

Nokia’s comparable operating profit was reported to have increased to EUR 633 million during the July-September period from EUR 486 million a year ago and topped market consensus of EUR 488 million.

However, the company warned that the global semiconductor shortage would likely affect its supply chain.

“At the moment, we are limited by semiconductor availability, that will affect Q4 and it’s quite possible that this challenge will get bigger before it starts getting better,” Nokia’s CEO said.

Global producers of goods from TV sets to automobiles have been struggling with a number of supply chain issues ranging from a shortage of vital components, manpower, logistics snarls to delays at plants due to power cuts in China.

“We are working every single day with the suppliers on all levels of the organisation and I have also been personally involved in these discussions,” Nokia’s Lundmark added.