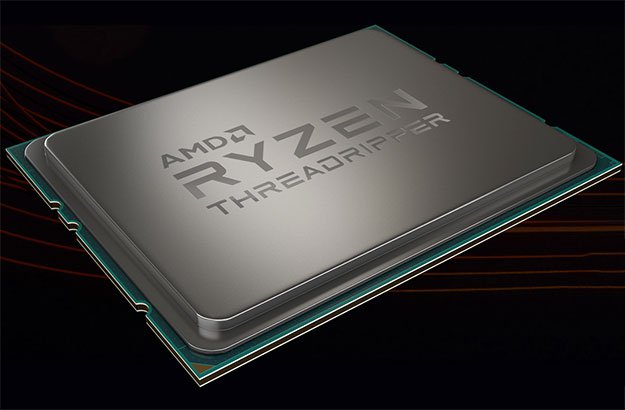 AMD said it expected its revenue to come in at $4.5 billion plus or minus $100 million during the fourth quarter, which compares with a consensus of analyst estimates of $4.25 billion.

The tech company also revised up its annual revenue growth forecast from 60% to 65% after reporting better-than-expected third-quarter sales.

Third-quarter results were underpinned by a 44% growth in AMD’s computing and graphics business, it said.

“The data center business is very strong and there is strong demand,” Lisa Su, AMD’s Chief Executive Officer, was quoted as saying by Reuters.

According to Su, the PC market could “flatten from 2021 to 2022,” but still, demand for chips used in Microsoft Corp’s Xbox gaming consoles and Sony Corp’s PlayStation consoles remains robust.

The shares of Advanced Micro Devices Inc closed lower for the second time in the past ten trading sessions on NASDAQ on Wednesday. It has also been the steepest single-session loss since October 8th. The stock went down 0.53% ($0.65) to $122.28, after touching an intraday high at $128.08. The latter has been a fresh all-time high for the stock.