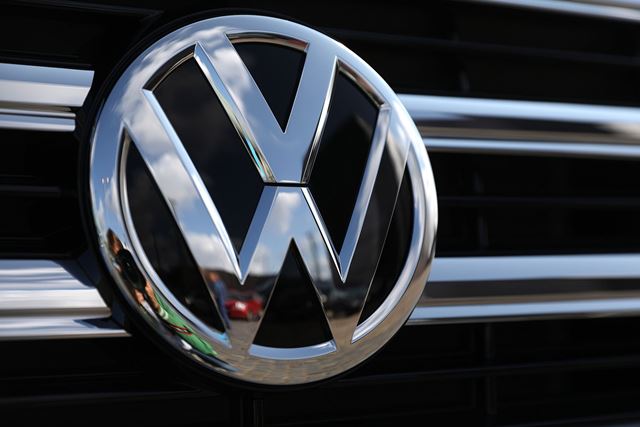 Volkswagen (VOWG) said on Tuesday that it had established a joint venture with Italy’s Enel (ENEI) to build 3,000 high-speed charging points with a capacity of up to 350 kW across Italy for electric vehicles.

Each of the companies will invest as much as EUR 100 million, it said.

Drivers of electric vehicles made by all manufacturers will be able to access the charging points at 500 locations by the end of next year, Volkswagen said.

According to a McKinsey study for the European Automobile Manufacturers Association, Europe requires at least 3.4 million charging points by 2030, compared with an estimated 375,000 already established as of the end of 2021.

The study also stated renewable electricity must be distributed across the energy grid at convenient times and may come at a cumulative cost of EUR 240 billion.

Meanwhile, Volkswagen board member Thomas Schmall said the auto maker intended to introduce bidirectional charging across most of its vehicles by mid-2023.

Bidirectional charging makes it possible to take the stored energy in vehicles’ batteries and push it back to the power grid.