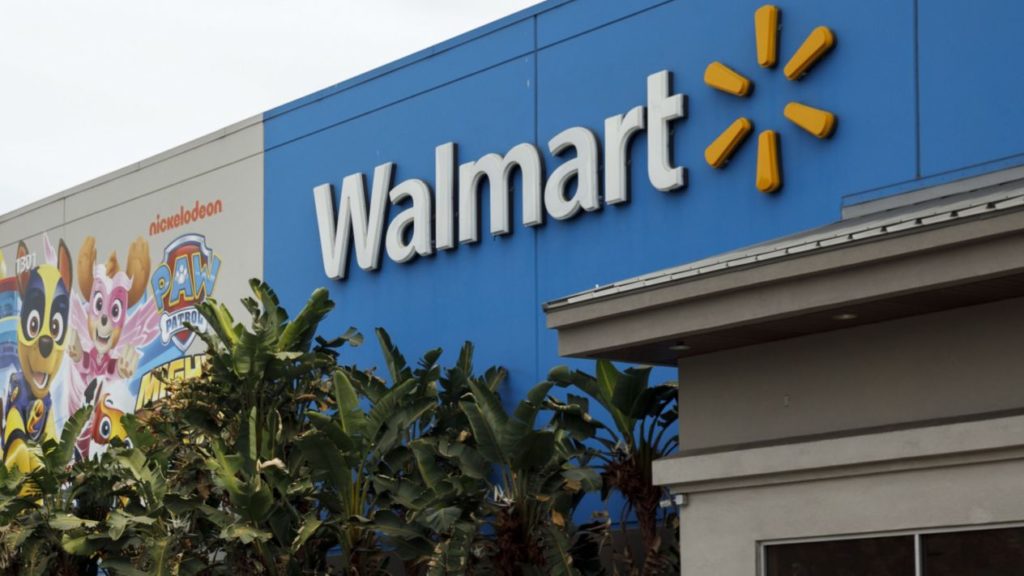 Walmart Inc (WMT) said earlier this week that it would hire 20,000 workers at its supply chain division ahead of the holiday season at a time when major retailers struggle with a shortage in labor and logistics.

The part-time and full-time roles that range from freight handlers to lift drivers, will be based at 250 Walmart and Sam’s Club distribution centers, fulfillment centers and transportation offices, Walmart said.

Along with a nationwide labor shortage due to the COVID-19 crisis, major retailers are also trying to deal with rising freight costs because of bottlenecks at ports and container ship shortages as economies begin to recover from a pandemic-induced recession.

According to TipRanks, at least 18 out of 22 surveyed investment analysts had rated Walmart Inc’s stock as “Buy”, while 4 – as “Hold”. The median price target on the stock stands at $172.48.