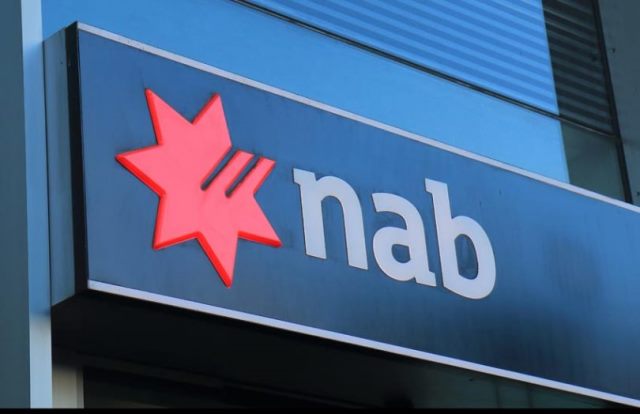 National Australia Bank said earlier this week that it had agreed to acquire Citigroup Inc’s consumer unit in Australia for nearly $882.2 million, as the Wall Street bank withdraws from the region.

The deal would consolidate over 90% of Australia’s credit card industry into the hands of the nation’s top four banks. NAB is to add 1 million clients through the deal and will become Australia’s second largest credit card provider.

The acquisition, which still has to receive approval from the competition regulator, encompasses an unsecured lending portfolio of $4.3 billion, $7.9 billion in residential mortgages, $9 billion in deposits as well as 800 Citigroup employees.

“Access to a greater share of payment and transaction data will help drive product and service innovation in our personal banking business,” he added.

According to NAB, the agreement will require nearly $1.2 billion in equity, while it will pay cash for Citigroup’s book net assets and a $250 million premium.