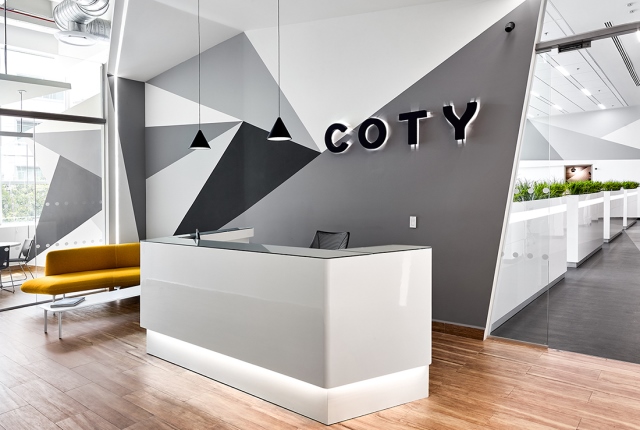 Coty Inc’s (COTY) third-quarter revenue, reported earlier this week, dropped 3.3% year-on-year. The company’s cosmetic product sales were adversely affected by coronavirus-related restrictions in some parts of Europe, including the United Kingdom and France.

Coty’s revenue from continuing operations on a reported basis shrank to $1.03 billion during the latest fiscal quarter, while matching a consensus of analyst estimates, from $1.06 billion a year earlier.

Meanwhile, net loss attributable to shareholders was reported at $18.5 million ($0.02 per share) during the fiscal quarter ended on March 31st, which compares with a loss of $271.6 million ($0.36 per share) in the year-ago period.

According to CNN Money, at least 8 out of 14 surveyed investment analysts had rated Coty Inc’s stock as “Hold”, while 4 – as “Buy”. The median price target on the stock stands at $10.00.