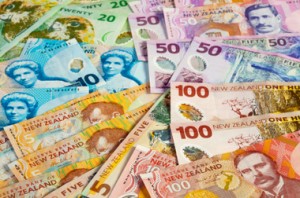 It is the oldest indicator, released from the UK private sector, to show the development tendency in country’s industrial sector. The Confederation of British Industry (CBI) will announce the results of its survey, encompassing 17 industries, at 10:00 GMT.

In case, the industrial orders index fell less than expected, this will heighten the appeal of the pound. 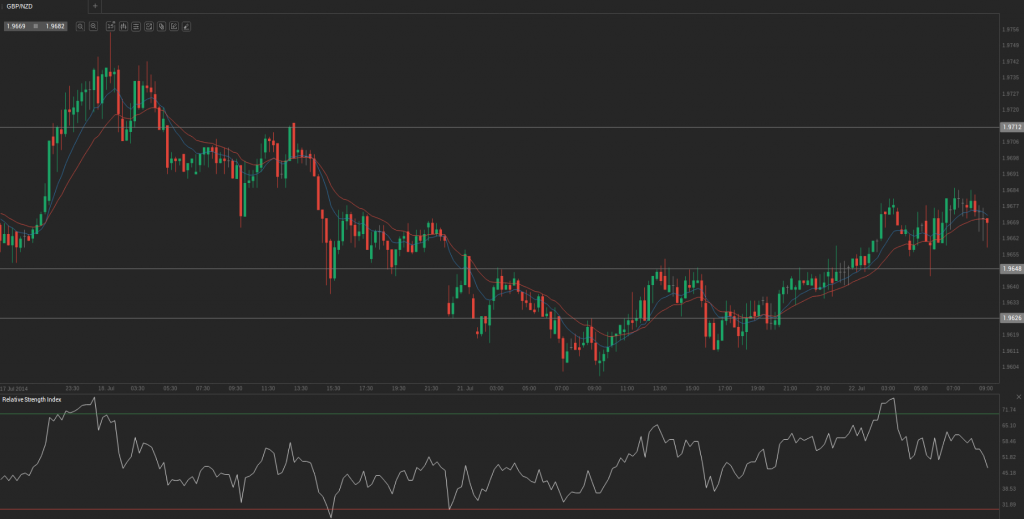 According to Binary Tribune’s daily analysis, the central pivot point for the pair is at 1.9648. In case GBP/NZD manages to breach the first resistance level at 1.9690, it will probably continue up to test 1.9712. In case the second key resistance is broken, the pair will probably attempt to advance to 1.9754.