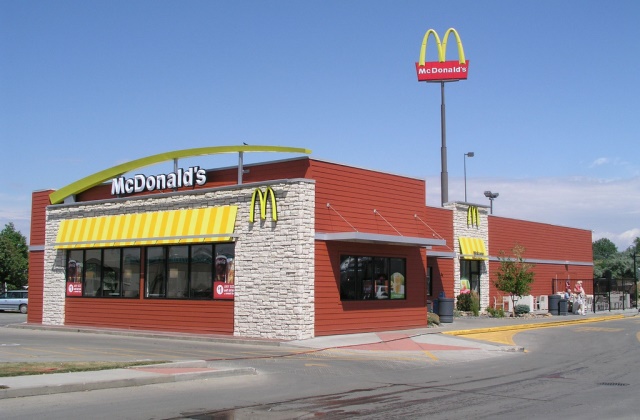 McDonald’s Corp (MCD) said last week that it planned to hire as many as 25,000 people at its restaurants across the US state of Texas this month.

McDonald’s said it would hire for crew and management roles during a three-day event between April 13th and April 15th.

In 2020, the company hired nearly 260,000 restaurant personnel in the United States when stores re-opened for customers after weeks of delivery, drive-thru and takeaway services only because of the COVID-19 pandemic.

The company operates nearly 14,000 restaurants across the United States.