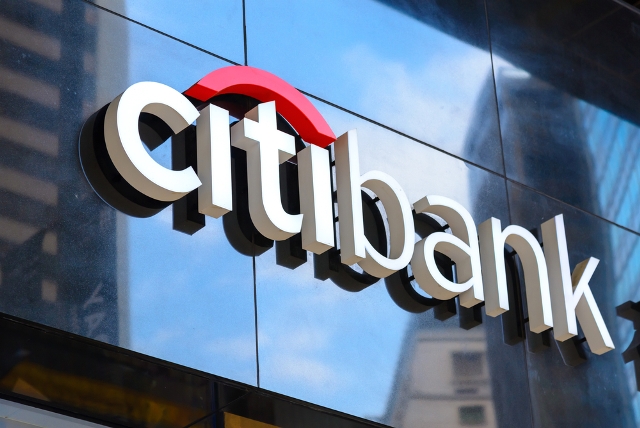 Citigroup Inc (C) announced on its website last week that it had appointed Erika Irish Brown to head its global diversity strategy.