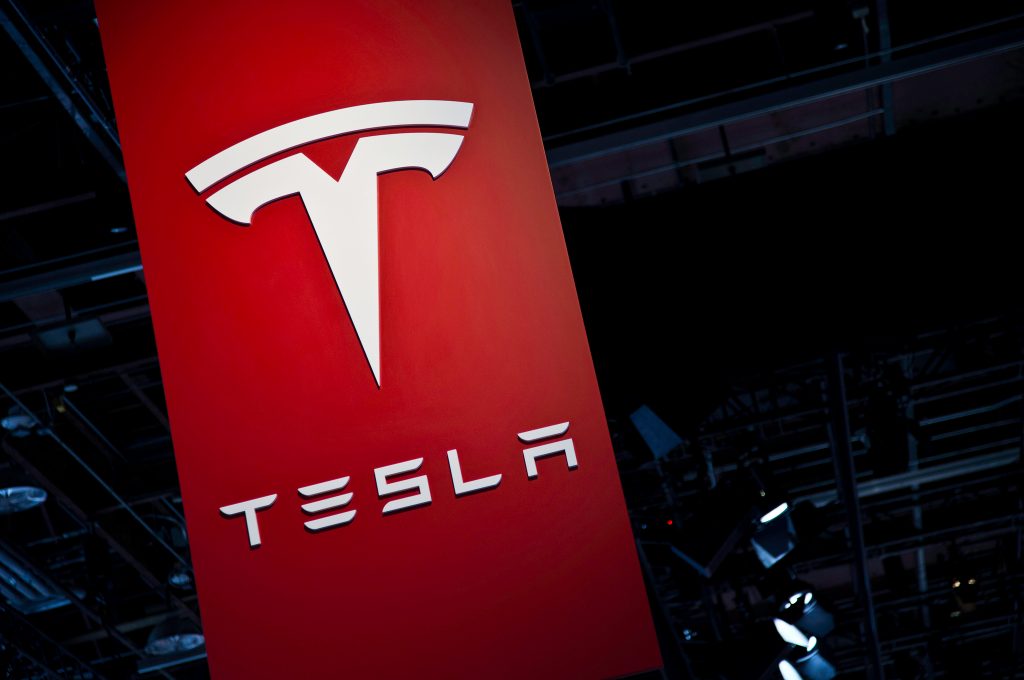 According to a report by Bloomberg News earlier this week, Tesla Inc (TSLA) intends to build a mega battery that could power about 20,000 households during the peak summer season and which will be connected to the Texas grid.

Gambit Energy Storage LLC, which is registered as a subsidiary of Tesla Inc, has embarked on a more than 100-megawatt energy storage project in Angleton, Texas.

The battery-storage system, which Tesla’s unit is constructing, is registered with Ercot, while the project has a proposed commercial operation date of June 1st.

The news comes days after a severe winter storm in mid-February temporarily knocked out almost 50% of generating plants in Texas, which led to outages and an increase in energy prices by up to 10 times the normal rate.

The same media also reported that at least 14 out of 34 surveyed investment analysts had rated Tesla Inc’s stock as “Hold”, while 9 – as “Buy”. On the other hand, 7 analysts had recommended selling the stock.