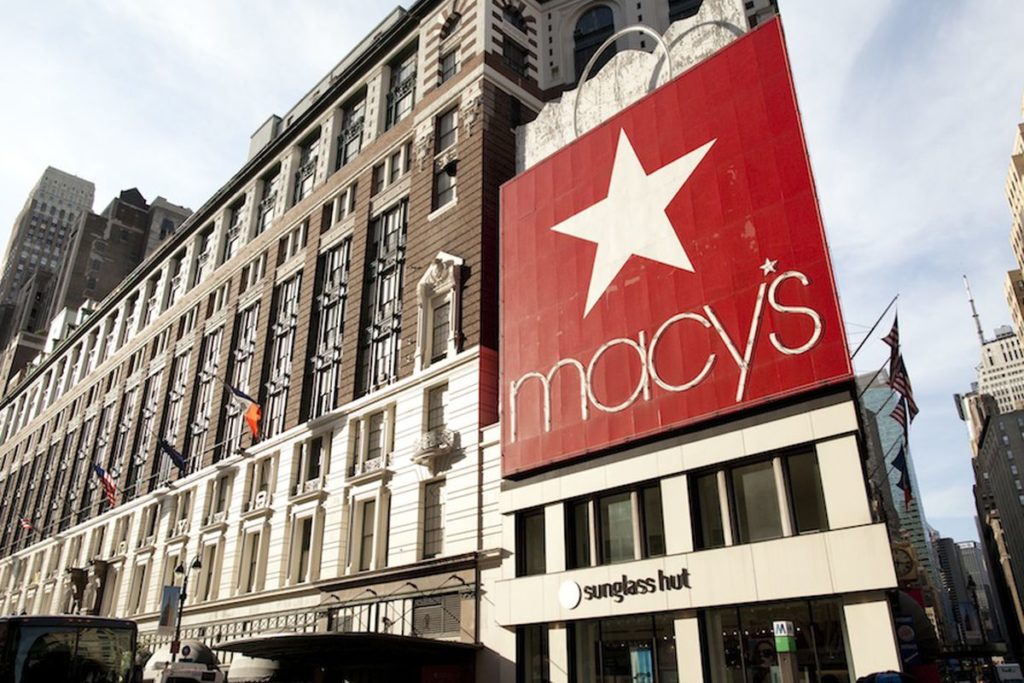 Macy’s said it now forecast full-year sales within the range of $19.75 billion to $20.75 billion, which compares with a consensus of analyst estimates of $20.13 billion.

The company’s net sales dropped 19% year-on-year to $6.78 billion during the fourth quarter ended on January 30th, while analysts on average had expected a sharper decrease to $6.50 billion.

At the same time, Macy’s online sales went up 21% year-on-year during the latest quarter, supported by efforts to cut delivery times.

However, the company’s comparable sales on an owned basis shrank 17% year-on-year during the quarter ended on January 30th compared with a median analyst estimate of a 16.60% drop.

Earnings per share, which exclude special items, were reported at $0.80 during the fourth quarter.

The same media also reported that at least 8 out of 15 surveyed investment analysts had rated Macy’s Inc’s stock as “Hold”, while 5 – as “Sell”. On the other hand, 1 analyst had recommended buying the stock.