Skip to content
Home  »  Stock News   »   Comtech shares gain the most in a month on Tuesday, company gains US Army contract valued $235.7 million 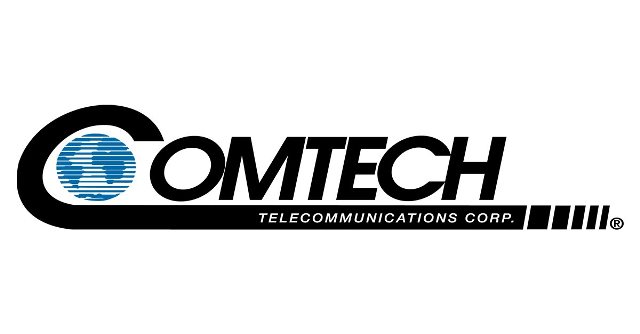 Comtech Telecommunications Corp (CMTL) said on Tuesday that its Mission-Critical Technologies group had been awarded a contract from the US Army worth up to $235.7 million to ensure provision of ongoing system refurbishments, sustainment services and baseband equipment.

Comtech Telecommunications shares closed higher for a seventh consecutive trading session on NASDAQ on Tuesday. It has also been the sharpest single-session gain since January 6th. The stock went up 4.95% ($1.21) to $25.66, after touching an intraday high at $26.34, or a price level not seen since March 5th 2020 ($27.20).

The total contract value includes a base year award as well as 3 one-year option periods that can be exercised by the US Army.

“Comtech is honored to remain the U.S. Army’s trusted partner in providing refurbishments, sustainment services and baseband equipment. We are pleased that we have won this competitive solicitation, further reinforcing our legacy of supporting the U.S. Army,” Fred Kornberg, Comtech Telecommunications Corp’s Chairman of the Board and Chief Executive Officer, said in a statement.