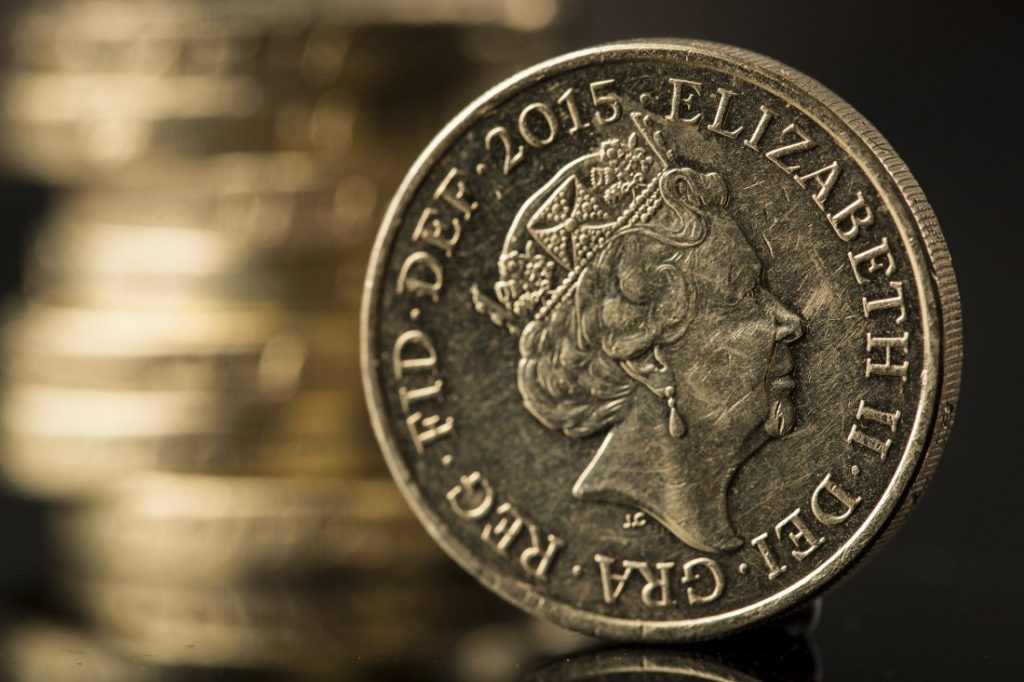 GBP/USD edged higher on Monday, while trading not far from last Wednesday’s 2 1/2-year high of 1.3759, as risk sentiment improved on hopes that retail investors who recently launched an assault on hedge fund positions had shifted their focus to other assets such as Silver.

Global risk sentiment improved with a rally in Asian shares on Monday. Additional support for the Sterling was drawn from optimism regarding vaccine roll-out in the UK. The latest government data showed that almost 9 million people in the country had already received their first dose of a vaccine.

The US Dollar had earlier been supported due to caution that retail investors who had organized online might keep targeting hedge fund short positions, while heightening market volatility.

The US Dollar Index has remained mostly stuck within a range in recent weeks, after it rebounded from an almost three-year trough at the beginning of January. The gauge retreated almost 7% last year and market players are trying to assess if that slide could be extended.

“The U.S. dollar downtrend has been arrested for the time being,” Ray Attrill, head of Forex strategy at National Australia Bank, was quoted as saying by Reuters.

“But what happens in the next one day to one week to one month is probably in the hands of risk sentiment.”

Meanwhile, political dispute over the size of US fiscal stimulus package continues. A group of Republican representatives insist that President Joe Biden considerably reduces the proposed $1.9 trillion package, while speaking in favor of a $600 billion alternative.