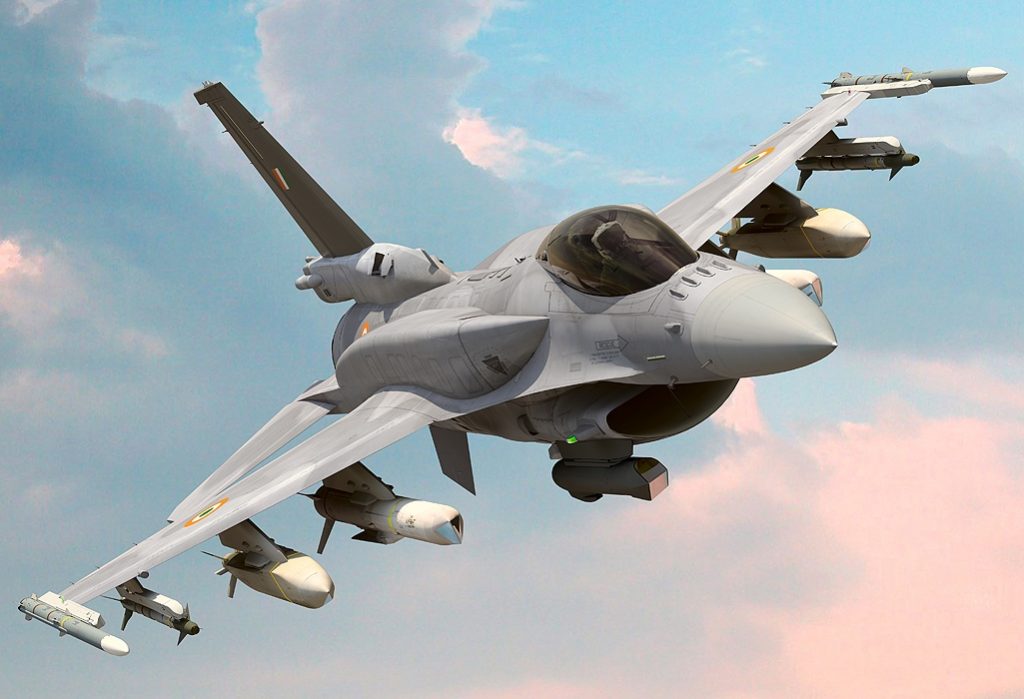 According to a report by the Nikkei newspaper, Lockheed Martin Corp (LMT) will participate in a project, led by Mitsubishi Heavy Industries and aimed to develop a new fighter jet. The aircraft will be put to service by the Japanese air force by the mid-2030s.

Lockheed taking part as a junior partner in the project had been anticipated since it had already proposed a hybrid design based on its F-35 and F-22 aircraft. The primary role in the program was awarded to Mitsubishi Heavy Industries by the Japanese Ministry of Defense in October.

Known as the F-3 or F-X, the new fighter jet is estimated to cost nearly $40 billion and will replace the F-2, currently used by Japan.

Several major companies have already expressed interest to take part in the project, including Boeing Co and Northrop Grumman Corp from the United States as well as BAE Systems Plc and Rolls Royce Holdings Plc from the UK.

The same media also reported that at least 12 out of 23 surveyed investment analysts had rated Lockheed Martin Corporation’s stock as “Buy”, while 9 – as “Hold”.