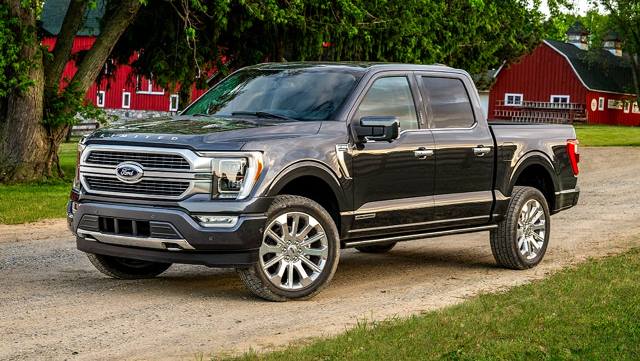 Yet, clients who have already ordered the F-150 Lightning pickup and are waiting for delivery will not be affected by the higher prices, the US auto maker said.

In July, Ford said it was projecting a $4 billion increase in commodity costs in 2022, which it would attempt to offset through price hikes.

According to TipRanks, at least 11 out of 17 surveyed investment analysts had rated Ford Motor Company’s stock as “Hold”, while 5 – as “Buy”. The median price target on the stock stands at $16.08.