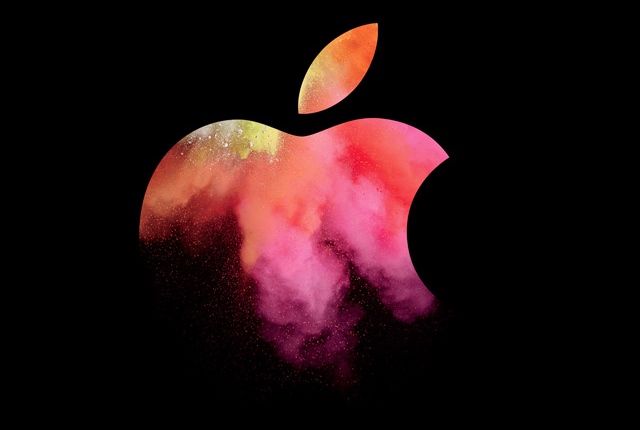 Loop Capital has raised its rating on Apple Inc (AAPL) from “Hold” to “Buy”, while assigning a 12-month price target of $131, as the firm highlighted stronger iPhone build and shipment outlook.

Loop has revised up its full-year 2021 forecast on Apple’s earnings per share to $4.23 from a previous projection of $3.89 per share. In comparison, market consensus points to full-year EPS of $3.87.

The same media also reported that at least 22 out of 40 surveyed investment analysts had rated Apple Inc’s stock as “Buy”, while 11 – as “Hold”. On the other hand, 2 analysts had recommended selling the stock.