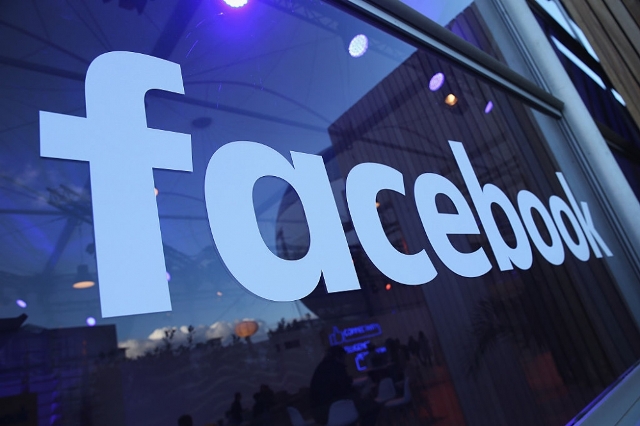 Facebook Inc (FB) announced on Monday the launch of a free-to-play cloud gaming feature on its social media platform, which will enable users to play games such as “WWE SuperCard” and “Asphalt 9: Legends” without the need to download them.

Facebook’s gaming feature, whose scale cannot yet compare with that of premium cloud-based game streaming services such as Nvidia’s GeForce NOW, Google’s Stadia or Amazon’s Luna, will be available only to Android and web users for the time being.

“We’re not spinning off a separate cloud gaming service,” the social media company said in a blog post.

All cloud-streamed games will be available for play on Facebook’s gaming tab or News Feed.

The same media also reported that at least 38 out of 49 surveyed investment analysts had rated Facebook Inc’s stock as “Buy”, while 7 – as “Hold”. On the other hand, 1 analyst had recommended selling the stock.