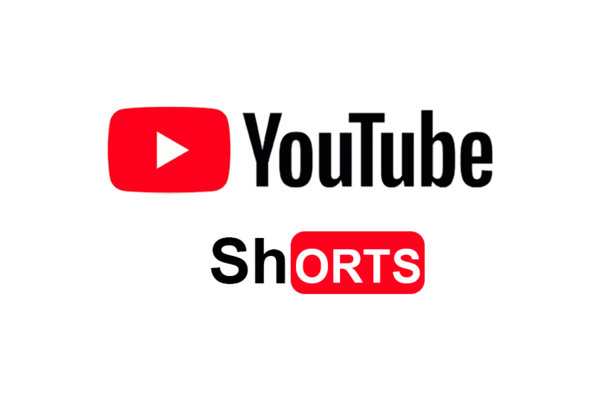 In a Monday blog post, Alphabet Inc’s YouTube announced the launch of Shorts, a new short-form video service that will compete with TikTok and Facebook Inc’s Reels.

The new product is to allow users to record short mobile-friendly vertical videos and to add special effects and soundtracks from a music library.

The new service will be tested first in India during the upcoming several days, after which it will be introduced in more countries by the end of the year.

The news came just as Oracle Corp and ByteDance secure a deal, structured as a partnership, aimed to keep TikTok in the US market.

The same media also reported that at least 35 out of 43 surveyed investment analysts had rated Alphabet Inc’s stock as “Buy”, while 4 – as “Hold”.