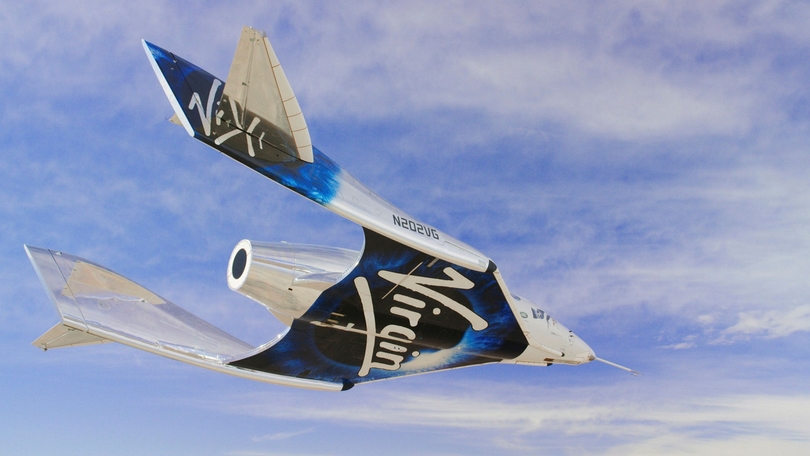 Shares in Virgin Galactic gained over 17% in premarket Monday trading after the company announced its most recent agreement with NASA. According to the deal, the spaceflight company has agreed to help with a program that will find people who are willing to fly to space and prepare them for the experience at the International Space Station.

Virgin Galactic will also take upon the task of providing the sources that NASA needs to make the trips possible. While other companies that offer space tourism focus mainly on wealthy customers, Virgin Galactic reported that it will work with different types of tourists who are willing to embark on space journeys.

According to Virgin Galactic, the program will concentrate on different aspects of the trips to the space station. These include finding tourists who are willing to take space flights, training them for the trip and ensuring transportation to the station.

The company still has not disclosed other details of the program such as the launch of the space flights or their cost. It is possible that Virgin Galactic will resort to vehicles developed by Boeing and SpaceX since they specialize in producing vehicles that can access the International Space Station.

The Virgin Galactic vehicles could be used for the training of tourists who wish to participate in flights to the station. Thanks to the company’s spaceships, tourists can get used to microgravity and the g-forces of a launch.

The agreement between the two companies is a part of NASA’s plan to open up the International Space Station to more commercial flights. For a long time, the station has been used only for academic and government purposes but with the help of companies like Virgin Galactic, NASA is willing to allow companies to use the station for ads, filming movies or private space tourism.

The same media also offers the recommendations of 3 investment analysts who have a consensus rating of “Buy” for the Virgin Galactic Holdings Inc. stock. Among the 3 analysts, 2 ranked the stock as “Buy” and 1 – as “Hold”.