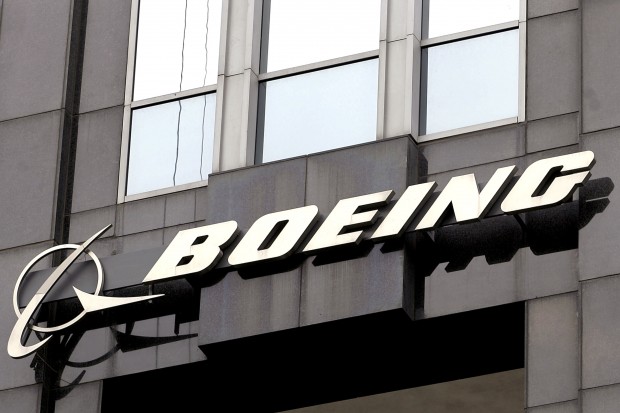 According to a statement by Boeing Company (BA) on Tuesday, it intends to acquire aerospace parts maker, KLX Inc, in a cash deal valued at approximately $3.2 billion, as the US plane manufacturer seeks to expand its aircraft services business. The deal is expected to value KLX at $4.25 billion, which also includes net debt of $1 billion.

In the week ended on April 29th the shares of the aircraft maker added 0.65% to their market value compared to a week ago, which marked a third consecutive period of gains.

The stock has retreated 1.21% so far during the current month, following a 1.73% surge in April. The latter has been the seventh gain out of eight months.

KLX is to become part of Boeing Global Services and be merged with the US plane makers parts, equipment and services unit, Aviall.

According to Stan Deal, CEO of Boeing Global Services, the deal will result in a one-stop-shop, which will facilitate Boeings supply chain and also benefit its clients.

Boeing also said that its full-year 2018 guidance and capital deployment strategy would remain without change, as it forecasts cost savings of approximately $70 million per year by 2021.

The same media also reported that 15 out of 28 surveyed investment analysts had rated Boeing Company’s stock as “Buy”, while 10 – as “Hold”.