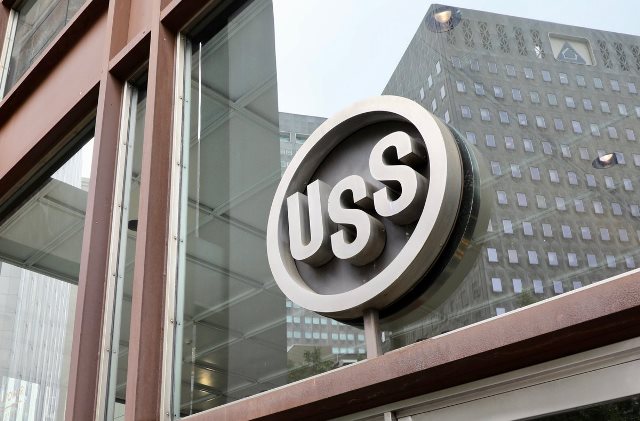 Shares in United States Steel Corp. declined 14% in premarket Thursday trading. The reason for that was the company’s forecast for second-quarter losses that surpassed analysts’ expectations.

Early on Monday, the company announced its decision to sell 50 million common shares. This number, however, can increase to 57 million common shares if there is bigger market demand. United States Steel will take this action to raise about $429 million in net earnings. Last month, the company also raised $700 million by selling five-year bonds with a carrying value of 12%.

Due to the coronavirus pandemic, the company endured bigger losses and the global shutdowns will most likely have an impact on the second quarter of the year as well. Despite that, United States Steel shared that it remains hopeful for its recovery as the customer demand started increasing in the past few weeks. This also allowed the company to proceed with the resumption of its services.

Earlier this year, the company announced a few of its strategic points which included reducing capital expenditure, shutting down a number of facilities and asking for an additional $800 million aid from its lenders.

Despite the strategic moves taken by United States Steel, the forecast for second-quarter losses was bad enough to scare investors. This led to a huge decline in shares in early Thursday trading, with the stock opening at 9.8%, or $8.46 per share. After that dip, the year-to-year drop would extend to about 25.6%.

The same media offers the recommendations of 13 investment analysts who have a consensus rating of “Hold” for the United States Steel Corp. stock. Among the 13 surveyed analysts, 7 ranked the stock as “Hold”, 5 as “Sell” and 1 – as “Underperform”.