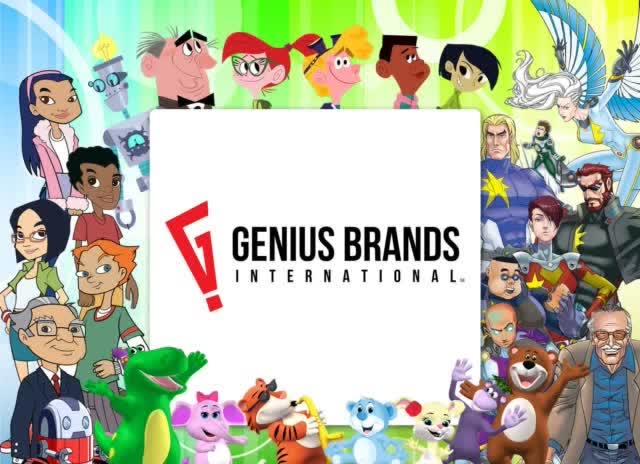 While Monday was a successful day for Genius Brands, the company’s shares dropped 11.1% to $1.14 in premarket Tuesday. On Monday, it was reported that Arnold Schwarzenegger made a deal to become an investor in the entertainment company.

Genius Brands also launched its new Kartoon Channel! on various major streaming platforms, including Amazon Prime, Apple TV, Dish, Sling TV and Xfinity on Demand. There is, however, uncertainty about the viewership that this network will guarantee and whether it will contribute to the Genius Brands’ revenue.

On June 5, it was announced that Arnold Schwarzenegger chose to receive warrants to purchase shares in Genius Brands instead of being paid in cash for his role in Stan Lee’s Superhero Kindergarten. This shows that Arnold was confident in the success of the future project scheduled to air in 2021.

On Monday, investors felt motivated by Arnold’s decision and Genius Brands’ shares surged 30% during the trading session. However, the stock closed gaining 8.7% to trade at $4.52. The company recorded an $800 million market cap when it reached its all-time high on June 4. The share price of Genius Brands, however, has dropped ever since.

The news about Arnold and the launch of the new network were enough to bring the company a major gain on Monday. The huge rise in share price, however, was considered an overreaction by many investors. As the financial impact of launching Kartoon Channel! is still unclear, many investors began to back off from the stock. This was the reason for the steep decline in shares in Tuesday trading. Falling more than 11% in premarket, the company’s stock continued dipping during the trading session.

According to CNN Money, 1 analyst who offers 12-month price forecasts for Genius Brands International Inc. has a median target of $4.50, with a high estimate of $4.50 and a low estimate of $4.50. The median estimate represents a +18.27% increase from the last price of $3.81.

The same media also shows that the same analyst gave the Genius Brands International Inc. stock a “Buy” rating. The “Buy” rating for the company has not been changed since January.