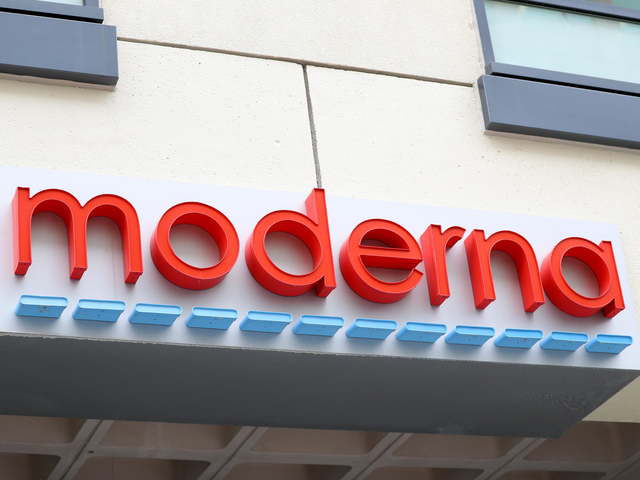 US stocks were trading lower in premarket Monday as fears for a second pandemic wave increased. Despite that, shares in Moderna surged 4% in premarket trading. After it was announced that Israel is in talks to purchase an mRNA vaccine that is being tested by Moderna, the shares of the company gained in Monday trading.

Moderna’s announcement for starting its late-stage testing on its COVID-19 vaccine motivated the negotiations with Israel. Like many other countries, Israel is also trying to ensure that it will be among the first to make use of the vaccine when it is developed. This is why it was reported that Israel might soon close a deal with Moderna.

The biotech company has already completed the third phase of its study on the vaccine candidate. In July, Moderna is expected to begin its trial of 30,000 US candidates that have volunteered to participate in the testing.

The main goal of Moderna’s trial is to prove that the vaccine could prevent the symptoms of the COVID-19 disease. Meanwhile, the secondary goal of the trials is to prevent the infection by the SARS-CoV-2 virus.

Motivated by the hopes for the development of a potential vaccine, investors showed interest in the Moderna stock. The company’s sales surged this year, increasing more than 3 times when compared to the sales of last year.

After the biotech company finalized the third phase of the trial protocol for their mRNA vaccine candidate, analysts raised their price target for Modern Inc.’s stock. The manufacturing of the mRNA-1273 vaccine is part of the finalization process of the Phase 3 trial protocol. Since Moderna has already completed that stage of its vaccine experiment, it can begin with its trial vaccinations in July.

The same media also provides the recommendations of 12 investment analysts who gave the Moderna Inc. stock a consensus rating of “Buy”. Among the 12 analysts, 11 ranked the stock as “Buy” and 1 – as “Hold”.