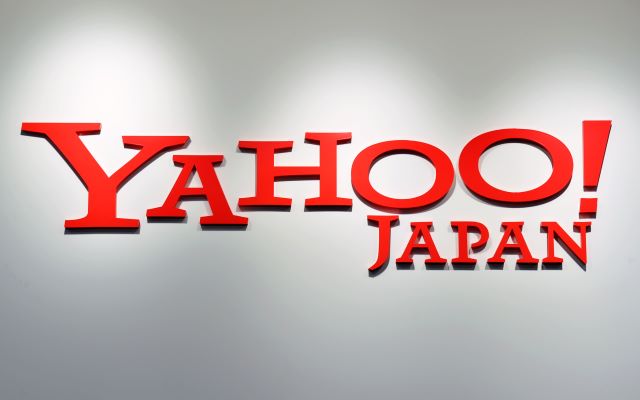 The Friday trading session was not very successful for Japanese stocks, as the Paper & Pulp, Railway & Bus and Real Estate sectors declined. The Nikkei 225 dipped 0.74% at the close of the trading session. This being said, Z Holdings Corp., also known by its former name, Yahoo Japan, was the top performer, with shares surging 4.30% or 19.0 points to end at 461.0.

The internet portal Z Holdings Corp. reported sales of over 1 trillion yen for the last quarter of the year ended in March. This was the first time in the history of the company that sales had reached this high.

Compared to the year-over-year results, sales jumped by 10.3%, reaching 1.05 trillion yen for the last quarter of the fiscal year. One of the reasons for the increased sales is Z Holdings’ acquisition of the fashion retailer Zozo Inc.

The company also registered a growth in operating and net profits for the first time in the last four years. The search engine company reported an operating profit increase of 8.4% to 152.2 billion yen and a 3.8% gain in net profit, amounting to 81.6 billion yen.

In November, SoftBank Corp. announced it had reached an agreement to merge with Z Holdings and Line Corp. The merger is scheduled to be completed in October 2020 and the companies hope that this is the right move towards conquering the global market. Since Line has gained huge popularity in Japan and other Asian countries, SoftBank Corp. hopes that the platform will also do well in other parts of the world after the merger.

According to Investing.com, analysts who offer a 12-month price target forecast for Z Holdings Corp. have an average price target of 493.9, with a high estimate of 650.0 and a low estimate of 420.0. The company has a potential upside of 7.13% from its previous price target.

The same media also offers the recommendations of 10 investment analysts who gave the Z Holdings Corp. stock a consensus rating of “Outperform”. Among the 10 analysts, 9 ranked the stock as “Buy” and 1 – as “Neutral”.