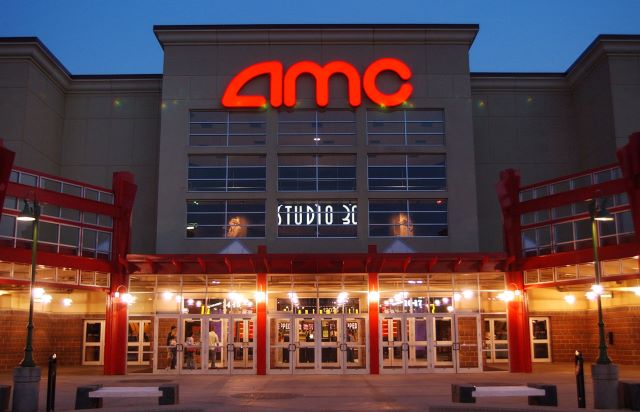 While US stocks were mixed on Tuesday, one of the worst performers was AMC Entertainment Holdings. The shares of the movie theater company dropped 7% on Tuesday after it announced its first-quarter earnings.

Right now, the only way to get the business back on its feet is to reopen all AMC theaters soon. AMC Chief Executive, Adam Aron, shared his hopes for all AMC movie theatres to resume their activities by July.

While the pandemic crisis was devastating for many businesses, the entertainment sector suffered one of the biggest drops in revenues. Considering that AMC operates more than 1,000 movie theaters across the world, it is no surprise that the huge company sustained massive losses during the shutdown period.

While Aron reported the company’s plan to reopen about 97% of its theaters in July, some less profitable locations may be permanently closed. He shared that as some theaters are expected to have their leases expire soon, the company will have to reconsider resigning some of its rental agreements.

AMC stated that its April cash balance of $718 million will be enough to keep the company afloat until the ban on theaters is lifted. However, if the scheduled reopening is postponed, the company warned that it may not be able to continue operating.

According to CNN Money, 9 analysts who offer 12-month price forecasts for AMC Entertainment Holdings Inc. have a median target of $4.00, with a high estimate of $5.00 and a low estimate of $1.00. The median estimate represents a -32.89% decrease from the last price of $5.96.

The same media also provides the recommendations of 12 investment analysts who gave AMC Entertainment Holding Inc. a consensus rating of “Hold”. Out of the 12 analysts, 9 ranked the company’s stock as “Hold”, 2 as “Sell” and 1 – as “Underperform”.