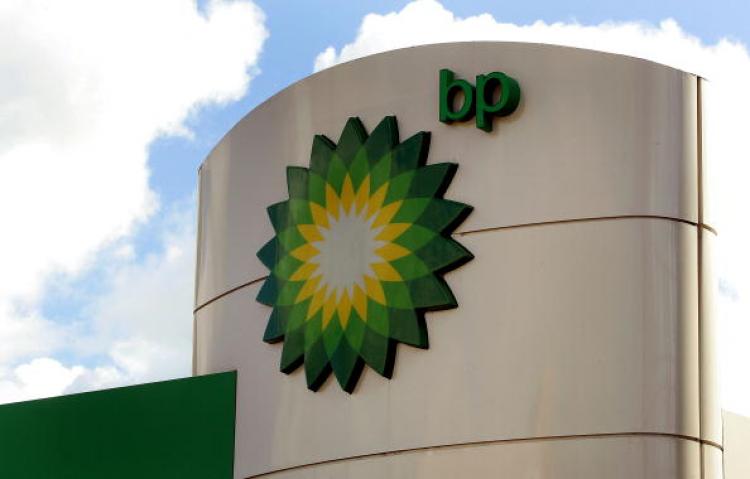 BP’s stock declined 1.1% in Tuesday trading after the oil company announced its plan to lay off 10,000 employees worldwide. The company reached this decision after the global demand for crude dropped during the pandemic crisis.

Even though BP paused redundancies during the peak of the pandemic, on Monday, the company announced that it will cut about 15% of its global workforce. While the company did not specify the number of UK workers expected to be laid off, there are predictions for roughly 2,000 UK employees losing their jobs at BP.

The chief executive of the oil company, Bernard Looney, said the extremely low levels of oil prices during the pandemic led to a drop in profits. This was the reason why BP was forced to shed such a big percentage of its workforce.

The company’s employees based in the UK amount to nearly 15,000. It is expected that the main sector of BP workers that will be laid off will be office-based ones. Meanwhile, those who are in the retail field will not be affected by redundancy.

As countries all over the world forced a global lockdown during the coronavirus pandemic, the demand for oil decreased significantly. While the cost of oil was $66 a barrel at the beginning of the year, in the last few weeks, it dropped to less than $20 a barrel. Since many countries began to ease restrictions, the cost of oil started to recover slowly, reaching around $42 a barrel. The drastic drop in oil prices, however, took a toll on many businesses, including BP.

The same media also offers the recommendations of 29 investment analysts who have a consensus ranking of “Buy” for BP PLC. Among the 29 analysts, 11 ranked the company’s stock as “Buy”, 10 as “Hold, 2 as “Sell”, 1 as “Underperform” and 5 – as “Outperform”.