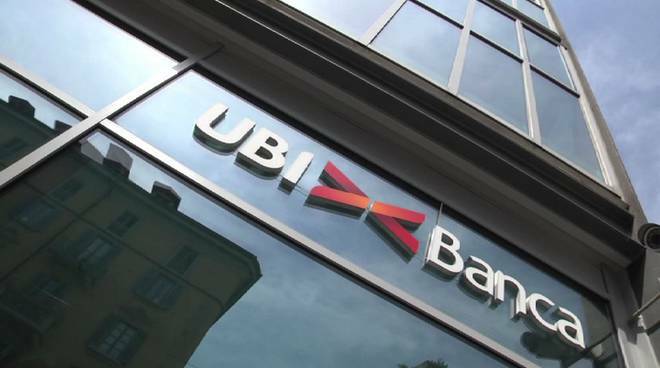 While investors continued hoping for economic recovery, the European stocks traded slightly lower on Monday. The Stoxx Europe 600, which reached 2.5% on Friday, was down 0.4% in Monday trading. This being said, UBI Banca’s shares surged 2.8%, following the news of Intensa Sanpaolo acquiring a major stake in the banking group.

On Friday, it was reported that the European Central Bank (ECB) has authorized Intesa Sanpaolo to take over UBI Banca. In February, Italy’s biggest bank made an all-share bid, which was estimated at roughly €4.86 billion. This unexpected move was a part of Intesa’s goal of becoming the seventh largest banking group in the eurozone.

Intesa’s CEO, Carlo Messina, stated that the merger between UBI Banca and Intesa will help the creation of a new leader in the European banking sector. Messina’s prediction for the future banking group is that it will be able to accumulate a net profit of over €6 billion in 2022.

While Intesa received an authorization from the ECB, to acquire UBI Banca, it also needs the approval of the Italian Competition Authority. Meanwhile, the ECB gave Intesa the green light to obtain 50% of the outstanding shares, plus one. This would make the Italian banking group a majority shareholder in UBI Banca.

UBI made an effort to take legal actions against Intesa’s all-share bid, stating that the offer will be invalid due to the unexpected coronavirus pandemic. Intesa, however, reported that the pandemic should not have a major effect on the operation of the smaller bank and the acquisition process.

According to Investing.com, analysts who offer a 12-month price target forecast for UBI Banca’s stock have an average price target of 2.9600, with a high estimate of 4.2500 and a low estimate of 2.1000. The company has a potential downside of 4.26%.

The same media also offers the recommendations of 12 investment analysts who gave UBI Banca’s stock a consensus rating of “Neutral”. Out of all 12 analysts, 5 rated the company’s stock as “Buy”, 1 as “Sell” and 6 – as “Neutral”.