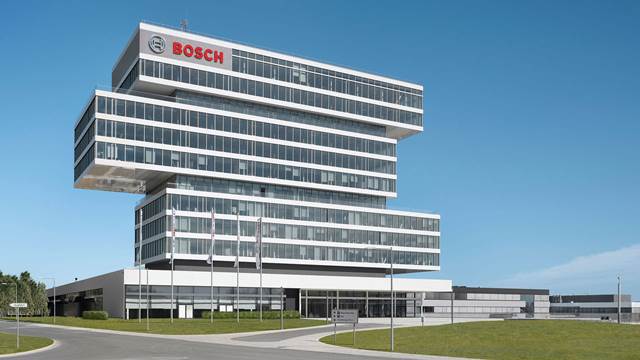 Technology group Robert Bosch said last week that it planned to invest more than EUR 400 million in microchip production in Germany and Malaysia in 2022 in an attempt to ease a global shortage.

The biggest part of the investment will be focused on an accelerated expansion of Bosch’s facility in Dresden, Germany for 300-millimeter wafers, which was inaugurated in June.

Additionally, the German company will invest as much as EUR 50 million in a facility in Reutlingen near Stuttgart, which manufactures 200-millimeter wafers.

Also, Robert Bosch said it would invest in the establishment of a semiconductor testing facility in Penang, Malaysia. However, the technology company, which also manufactures car parts and factory automation systems, did not specify an exact investment amount.