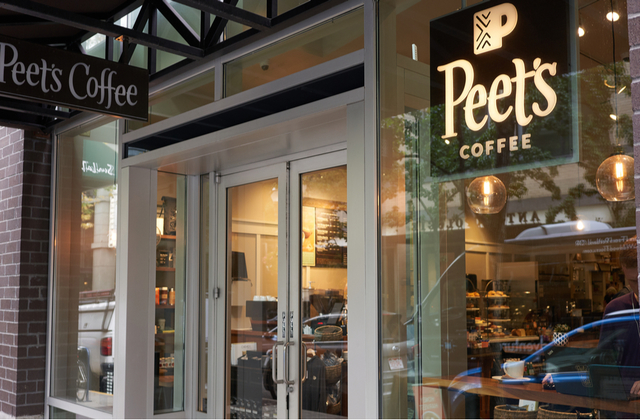 Friday was JDE Peet’s stock market debut and the company’s shares surged 13%. Investors were impressed by the coffee retailer’s IPO, which was one of the few high debuts on the stock market during the coronavirus pandemic.

The massive coffee and tea company raised €700 million by selling its new shares. Acorn and Mondelez, which are the existing shareholders in JDE Peet’s, sold an additional €1.55 billion worth of stock. The combined worth of the sales amounted to €2.25 billion, which indicates a 16.5% stock.

The company’s decision to go public when the IPO market was pretty slow was risky but turned out to be worth it. The coffee and tea company joined forces with strong investors like Quantum Corporation and Fidelity Management and Research. The CEO of JDE Peet’s, Casey Keller, stated that going public was well-received by investors, which reassured the company’s staff that they made the right decision.

Due to the recent coronavirus pandemic, the safety measures forced the entire pre-listing process to be carried out in a digital form. Since there was a huge interest in JDE Peet’s, bankers were able to wrap up the investigation of the company in just a few weeks, which is something that usually takes a month or even longer.

Since JDE Peet’s just debuted on the stock market, there is no data that shows the forecast for the company’s stock. This being said, investors have high hopes for the second biggest coffee and tea giant in the world. Due to the company’s big IPO launch, currently, the stock of JDE Peet’s continues to rise.