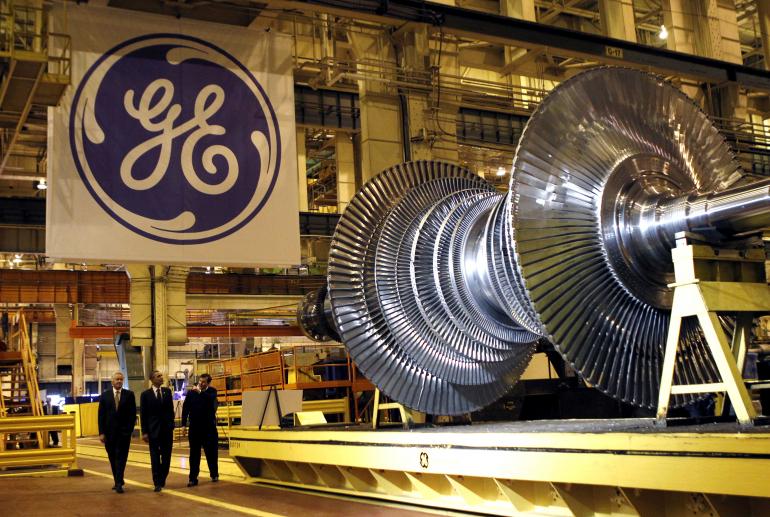 On Thursday, General Electric’s shares dropped 3.2%, following the warnings of bigger cash burn for the second quarter of 2020. The CEO of the company, Larry Culp, stated at an investors conference that the aviation division of General Electric was severely damaged due to the pandemic crisis. This is why it came as no surprise that the company’s cash flow for the second quarter is expected to be negative.

The second-quarter cash burn for 2020 is predicted to range between $3.5 billion and $4.5 billion. These estimates exceed the expectations of analysts for a quarterly cash outflow of $2.5 billion.

Due to the low demand, the aviation sector of the company was struggling at the beginning of this year and the coronavirus pandemic further worsened the situation. Air travel was put on pause in the last few weeks, giving General Electric a new issue to deal with.

At the beginning of 2020, the industrial conglomerate put its efforts into reversing the losses inflicted by the accumulation of huge debt and the acquisition of market-topping shares. In an attempt to raise cash, the company sold some of its assets but the unexpected pandemic rocked another General Electric division.

Although the coronavirus pandemic has brought a difficult time to the conglomerate, it also boosted the sales of General Electric’s healthcare products. This being said, the future of the company is still uncertain as it is expected to suffer a huge cash burn.

The same media is also offering the recommendations of 22 investment analysts who have participated in a General Electric Co. stock survey. The consensus rating for the company is “Buy”, with 13 analysts ranking the stock as “Buy” and 8 – as “Hold”.