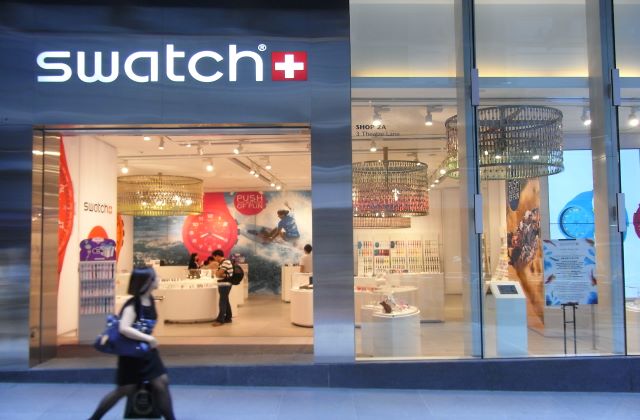 As the tension between the U.S. and China increases, European stocks dropped in Friday trading. The luxury brand Swatch Group also suffered losses as its shares declined 2.7%. The brand relied on China and Hong Kong for a big portion of its sales. The recent news on a security law in the autonomous region, however, worries investors.

After China announced that it plans to implement a new law that will give Beijing bigger control over Hong Kong, the tension between the U.S. and China increased. This also impacted negatively the stocks in Europe, with many companies like Swatch Group experiencing a decline in shares on Friday.

The watch and jewelry manufacturer suffered major losses since many of its China-based stores were closed during the coronavirus pandemic. Now, investors fear that the new security law, which is about to be implemented in Hong Kong, will further damage Swatch Group’s sales in China.

Many believe that the new law is quite controversial and it will undermine Hong Kong’s autonomy. This may lead to massive protests that will rock the Chinese markets and will also impact many companies that have tight relations with China and Hong Kong.

The president of the U.S., Donald Trump, commented that if China passes the security law and tightens its grip on Hong Kong, the U.S. will “strongly” oppose this decision. The latest news worried investors as the tension between the U.S. and China might heat up. This was another reason for European stocks, along with Swatch Group shares, to decline on Friday.