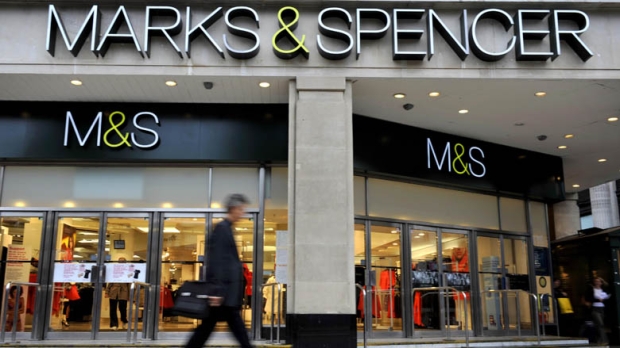 Marks & Spencer Group PLC reported lower revenue for the fiscal year 2020 due to the cash burn associated with the measures the company took to deal with the coronavirus pandemic.

The company had a pretax profit of ₤67.2 million ($82.2 million) at the end of March 2020, which is significantly lower compared to the pretax profit of ₤84.2 million for the previous fiscal year. Marks & Spencer has reported that the 21% slump in profits during the fiscal 2020 is due to the struggling clothing division of the company, which like many other businesses, suffered from losses related to the coronavirus pandemic restrictions.

The British company reported that group sales have deflated 1.9% to ₤10.1 million up until March this year. Despite the lower profit, Marks & Spencer’s shares rose 1% on Wednesday after the company unveiled its turnover plan, which is supposed to handle the losses caused by the coronavirus crisis.

The investors were intrigued by the great results of the conjoined business between Marks & Spencer and the British supermarket company Ocado. Since half of the UK retail business of Ocado was sold to Marks & Spencer in 2019, customers of the supermarket will be able to choose from a wide range of M&S goods.

The new shift in the products offered by Ocado supermarkets, however, will be possible later this year as the company has a long-term agreement with Waitrose that comes to an end in September. The new collaboration between the two companies was enough to earn the trust of investors, which led to the rise of the Marks & Spencer shares on Wednesday.

According to CNN Money, data collected by 18 analysts who offer 12-month price forecasts for Marks and Spencer Group PLC show a median target of $3.04, with a high estimate of $5.36 and a low estimate of $2.36. The median estimate represents a +48.17% increase from the last price of $2.05.

The same media offers analyst recommendations that are based on the ratings given by 20 investment analysts. Among the polled analysts, 9 have rated Marks & Spencer Group PLC’s stock as “Buy” and 9 have rated it as “Hold”. One analyst has rated the company’s stock as “Sell” and one believes it has an “Underperform” rating.