Skip to content
Home  »  Stock News   »   Moderna shares gain the most in 2 1/2 weeks on Thursday, COVID-19 vaccine for phase 2 trial approved by the FDA 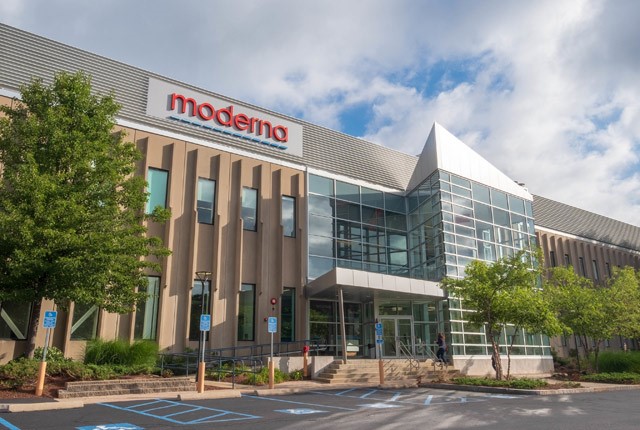 Moderna Inc (MRNA) said earlier this week that the Food and Drug Administration had cleared its coronavirus vaccine for phase 2 trial.

The company expects to initiate phase 2 trials with 600 participants soon, while also finalizing plans for a phase 3 trial this summer.

Last week, Moderna Inc said that it had formed a 10-year partnership with Lonza, a Swiss drug producer, in an attempt to speed up production of the experimental vaccine.

“We are accelerating manufacturing scale-up and our partnership with Lonza puts us in a position to make and distribute as many vaccine doses of mRNA-1273 as possible, should it prove to be safe and effective,” Stephane Bancel, Moderna’s Chief Executive Officer, said in a statement, cited by CNBC.

The company expects to initiate a phase 3 trial early this summer, while the first batch may potentially be approved as soon as 2021, the CEO added.

The same media also reported that at least 10 out of 11 surveyed investment analysts had rated Moderna Inc’s stock as “Buy”, while 1 – as “Hold”.