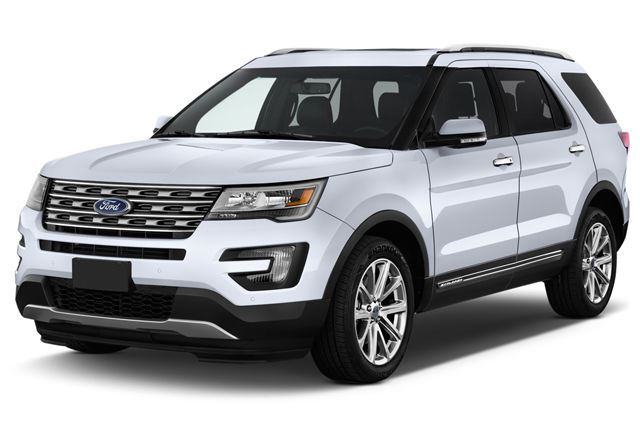 Ford Motor Co (F) announced on Wednesday the recall of nearly 375,000 Explorer SUVs in North America, because of a part that could detach and cause a crash.

Ford shares closed lower for the seventh time in the past ten trading sessions in New York on Wednesday. It has also been the steepest single-session loss since September 21st. The stock went down 3.05% ($0.24) to $7.64, after touching an intraday low at $7.63, or a price level not seen since October 30th ($7.61).

The recall, which affects some vehicle models produced between 2013 and 2017, came as a result of possible fracture of the outboard section of the rear suspension toe link.

The US auto maker said it had been informed about 13 crashes and 6 injuries associated with the issue.

According to CNN Money, the 16 analysts, offering 12-month forecasts regarding Ford Motor Company’s stock price, have a median target of $9.00, with a high estimate of $11.00 and a low estimate of $4.90. The median estimate represents a 17.80% upside compared to the closing price of $7.64 on November 4th.

The same media also reported that at least 12 out of 18 surveyed investment analysts had rated Ford Motor Company’s stock as “Hold”, while 5 – as “Buy”. On the other hand, 1 analyst had recommended selling the stock.