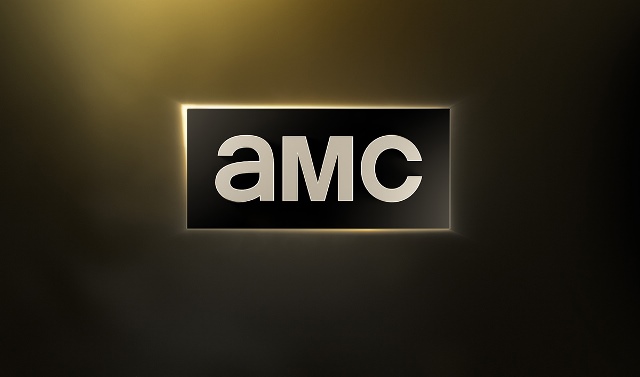 AMC Entertainment Holdings Inc’s (AMC) Chief Executive Officer Adam Aron and other employees at AMC’s headquarters in Leawood, Kansas, have been placed on furlough, as the theater operator aims to preserve cash during the coronavirus pandemic, Reuters reported, citing a spokesperson for the company.

Shares of AMC Entertainment Holdings closed higher for the fourth time in the past ten trading sessions in New York on Thursday. The stock went up 6.94% ($0.24) to $3.70, after touching an intraday low at $3.44 and an intraday high at $3.95.

The move was “absolutely necessary to preserve cash and to ensure that AMC can reopen our doors once this health crisis has dissipated,” Ryan Noonan, a spokesperson for AMC, was quoted as saying by Reuters.

“This leaves AMC with no revenue, and substantial fixed costs that continue,” the company representative also said.

There will be reduced hours and reduced pay for some employees, AMC said, and no hours and no pay for others.

According to CNN Money, the 12 analysts, offering 12-month forecasts regarding AMC Entertainment Holdings Inc’s stock price, have a median target of $5.50, with a high estimate of $15.00 and a low estimate of $1.00. The median estimate represents a 48.85% upside compared to the closing price of $3.70 on March 26th.

The same media also reported that at least 7 out of 13 surveyed investment analysts had rated AMC Entertainment Holdings Inc’s stock as “Hold”, while 4 – as “Buy”. On the other hand, 1 analyst had recommended selling the stock.