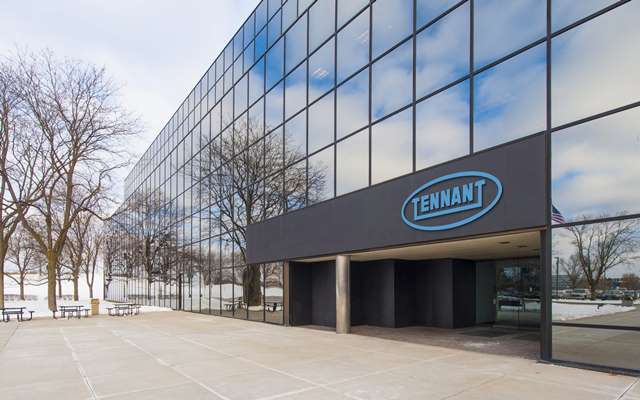 As COO, Dave Huml will still report to Tennant’s President and Chief Executive Officer, Chris Killingstad, while taking responsibility for oversight of all regional sales and service organizations, global research and development, operations, marketing and IT.

“Dave Huml is a dedicated and highly respected member of our senior management team, a major architect of our new enterprise strategy and an instrumental leader in the integration of IPC,” CEO Chris Killingstad said in a statement.

“He is a strong leader who has the right combination of industry knowledge, operational savvy, global experience and personal integrity to help lead Tennant in this new role. Dave has a foundational understanding of the organization, of where we’ve been and, more importantly, of where we need to go,” Killingstad added.

Huml became part of Tennant’s team in 2014 as Senior Vice President of global marketing. Two years later, he assumed oversight of the company’s APAC business, while in 2017 he also took responsibility for Tennant’s EMEA operations.

The same media also reported that at least 2 out of 3 surveyed investment analysts had rated Tennant Company’s stock as “Buy”, while 1 – as “Hold”.