Skip to content
Home  »  Stock News   »   Starbucks shares fall for a second straight session on Thursday, “catastrophe pay” to be offered to US baristas exposed to coronavirus 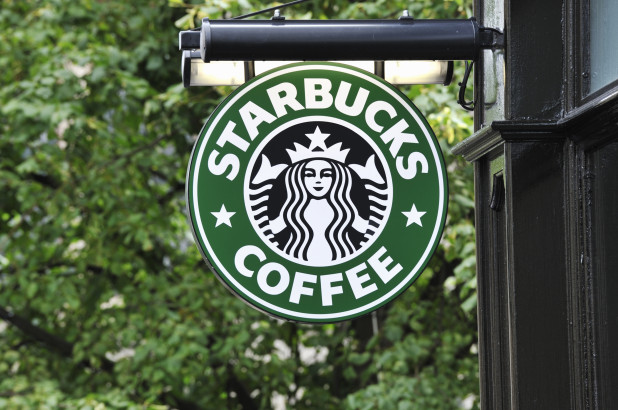 Starbucks Corp (SBUX) said earlier this week that US baristas, who had had exposure to the coronavirus, would be offered “catastrophe pay”.

Employees, who have been diagnosed with, exposed to or been in close contact with people with the illness, will be paid for up to 14 days, Starbucks said.

In case employees still cannot go back to work after two weeks, Starbucks may offer them additional pay for up to 26 weeks.

At the same time, employees with symptoms of the illness, who have not been in contact with people diagnosed with the coronavirus, are advised to remain at their homes for 24 hours.

“I want you to know that here at Starbucks, you should never have to choose between work and taking care of yourself,” Rossann Williams, Starbucks’ executive vice president and president of US company-operated business and Canada, said in a message to personnel, cited by CNBC.

The same media also reported that at least 16 out of 30 surveyed investment analysts had rated Starbucks Corporation’s stock as “Hold”, while 13 – as “Buy”.