Skip to content
Home  »  Stock News   »   Alphabet shares close higher on Wednesday, over $10 billion to be invested in US offices, data centers this year 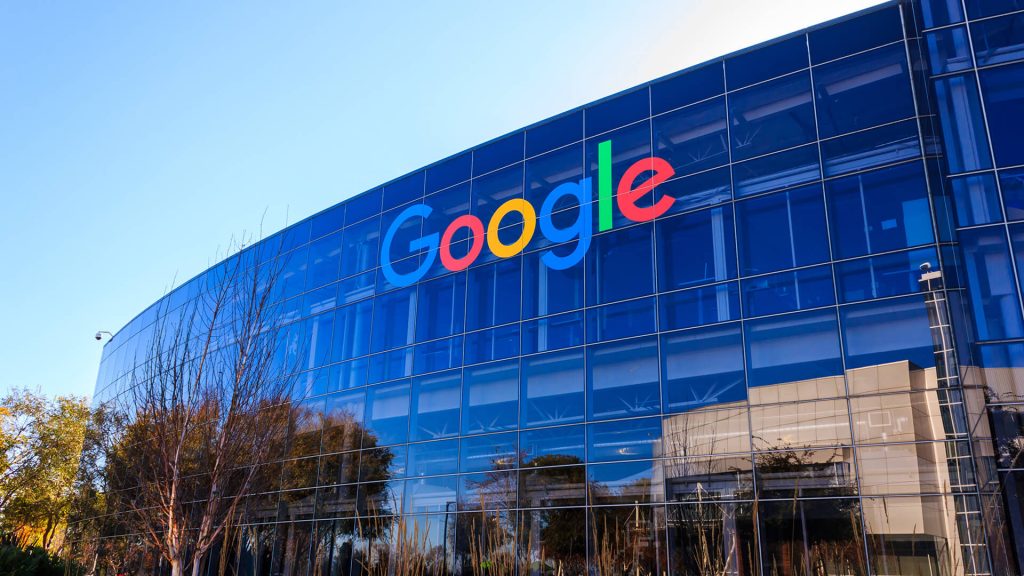 Alphabet Inc’s Google plans to invest at least $10 billion in data centers and offices across the United States by the end of 2020, while focusing on 11 states, the tech company said.

“These investments will create thousands of jobs – including roles within Google, construction jobs in data centers and renewable energy facilities, and opportunities in local businesses in surrounding towns and communities,” Google’s Chief Executive Officer Sundar Pichai said in a blog post, cited by Reuters.

During the quarter ended on December 31st, the tech company reported a 19% surge in total expenses to $36.81 billion.

The same media also reported that at least 36 out of 45 surveyed investment analysts had rated Alphabet Inc’s stock as “Buy”, while 5 – as “Hold”.