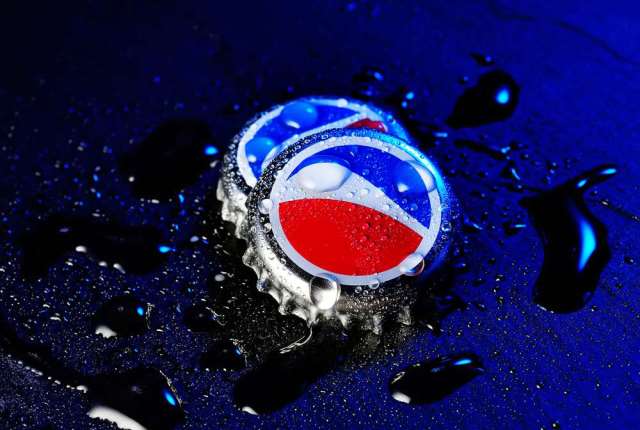 “Be & Cheery adds direct-to-consumer capability, positioning us to capitalize on continued growth in e-commerce, and a local brand that is able to stretch across a broad portfolio of products, through both online and offline channels,” Ram Krishnan, Chief Executive Officer of PepsiCo Greater China, said in a statement, cited by Reuters.

“We also expect to leverage Be & Cheery’s innovation and consumer insights capabilities to drive innovation in other key PepsiCo growth markets,” Krishnan added.

Shareholders of Haoxiangni are still expected to vote on the transaction, which is also subject to certain regulatory approvals and other customary conditions.

Established in 2003, Be & Cheery is among the largest online snack companies in China, as it reported nearly CNY 5 billion ($711.7 million) in revenue last year.

The same media also reported that at least 11 out of 19 surveyed investment analysts had rated PepsiCo Inc’s stock as “Hold”, while 4 – as “Buy”. On the other hand, 1 analyst had recommended selling the stock.