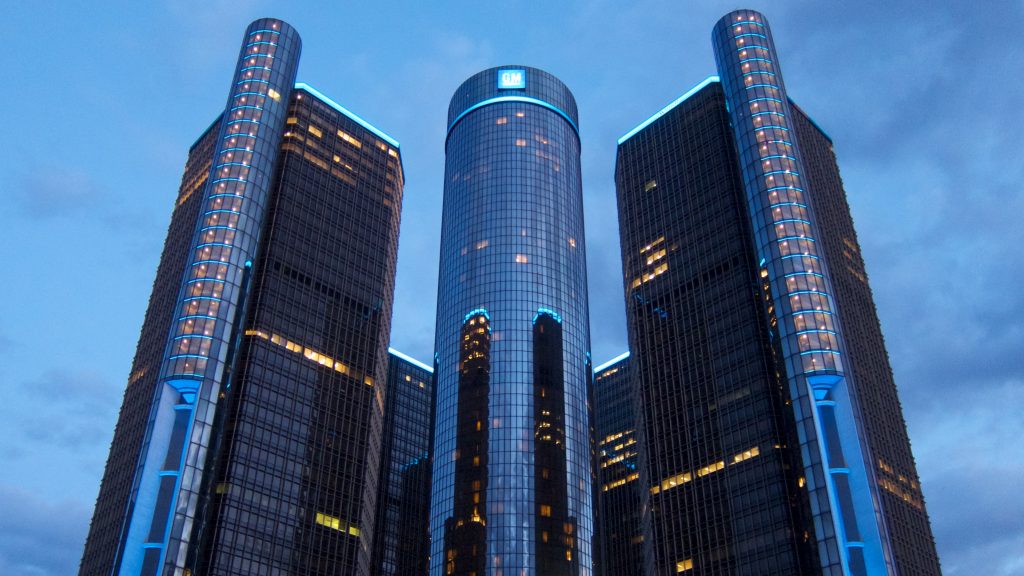 According to a report by Reuters, citing a Thai government official, General Motors Co (GM) is to lay off nearly 1 500 employees in Thailand starting this June.

Earlier this week, the US auto maker announced that its two production facilities in the eastern industrial province of Rayong would be sold to China’s Great Wall Motors.

General Motors shares closed higher for the fifth time in the past ten trading sessions in New York on Wednesday. It has also been the sharpest single-session gain since February 11th. The stock went up 1.48% ($0.51) to $34.92, after touching an intraday high at $35.09, or a price level not seen since February 14th ($35.39).

“The agreement was only for the sale of the plants and didn’t include the transfer of employees,” Jak Punchoopet, adviser to the Minister of Labour, was quoted as saying by Reuters.

“Their plan is to lay off 1,000 employees in the auto parts manufacturing line in June, and then around 300 to 400 in the assembly line in October,” he added.

The remaining personnel at the two facilities will be laid off towards the end of this year, Jak Punchoopet said.

According to CNN Money, the 16 analysts, offering 12-month forecasts regarding General Motors Company’s stock price, have a median target of $46.50, with a high estimate of $68.00 and a low estimate of $34.00. The median estimate represents a 33.16% upside compared to the closing price of $34.92 on February 19th.

The same media also reported that at least 13 out of 19 surveyed investment analysts had rated General Motors Company’s stock as “Buy”, while 4 – as “Hold”.