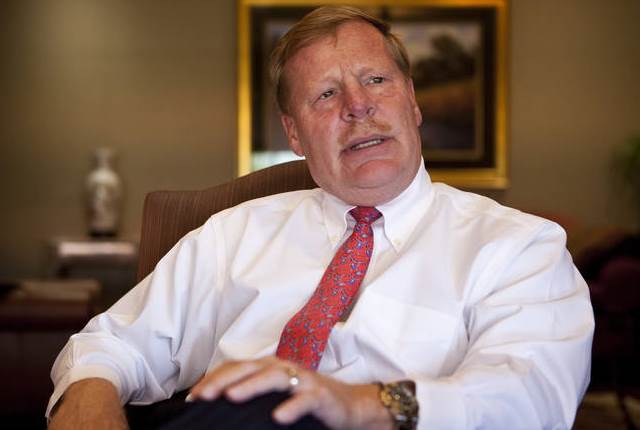 DuPont Inc (DD) said on Tuesday that it had restored Edward Breen as its Chief Executive Officer. Breen, who at present serves as DuPont’s Chairman, is to replace Marc Doyle.

According to Alexander Cutler, DuPont’s lead independent director, the company’s board concluded now was the right moment to bring back Edward Breen to the CEO role so that the business could draw more directly on his vast operating experience.

Meanwhile, Lori Koch has been appointed as DuPont’s next Chief Financial Officer, succeeding Jeanmarie Desmond. The executive changes are with an immediate effect, DuPont said.

The same media also reported that at least 16 out of 22 surveyed investment analysts had rated DuPont Inc’s stock as “Buy”, while 5 – as “Hold”.