Skip to content
Home  »  Stock News   »   IBM shares fall for a second straight session on Friday, company will not participate in RSA conference due to coronavirus-related concerns 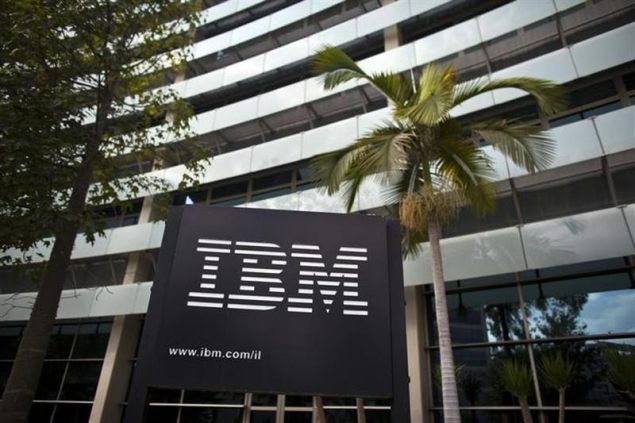 International Business Machines Corp (IBM) said last week that it would not participate in the RSA cyber security conference, because of concerns related to coronavirus outbreak.

The event is to take place between February 24th and February 28th in San Francisco.

“The health of IBMers is our primary concern as we continue to monitor upcoming events and travel relative to Novel Coronavirus (COVID-19)”, the tech giant said in a tweet, cited by Reuters.

According to RSA, the conference will proceed as scheduled despite IBM’s decision to cancel its participation as a Platinum Sponsor.

RSA also said that the number of individuals who have canceled their registration is just 0.79% of the total number of people to attend.

Additionally, the total number of exhibitors, who will not participate as a sponsor or exhibitor is 8 – 6 from China, 1 from the United States and 1 from Canada.

The same media also reported that at least 13 out of 20 surveyed investment analysts had rated IBM’s stock as “Hold”, while 4 – as “Buy”. On the other hand, 2 analysts had recommended selling the stock.