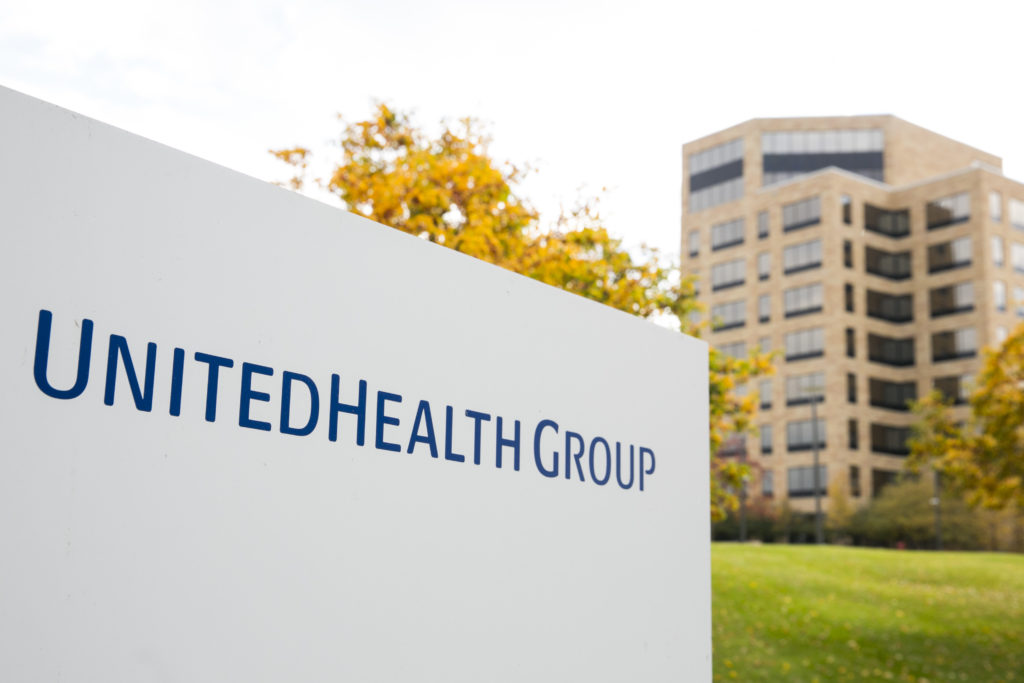 Total revenue went up 4.2% year-on-year to $60.90 billion during the quarter ended on December 31st.

Revenue from Optum, the unit engaged in drug benefits management and healthcare data analytics services, went up 8% year-on-year to $29.8 billion during the quarter.

Meanwhile, earnings per share, which exclude special items, were reported at $3.90 during the latest quarter. The figure compares with a consensus of estimates pointing to adjusted earnings of $3.78 per share.

The same media also reported that at least 21 out of 27 surveyed investment analysts had rated UnitedHealth Group Inc’s stock as “Buy”, while 5 – as “Hold”.