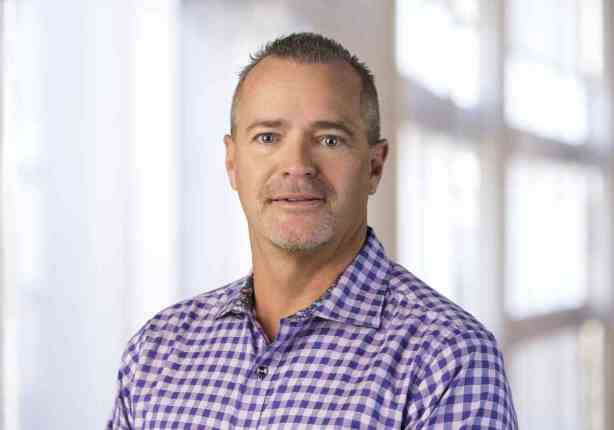 Dell Technologies Inc (DELL) said on Monday that Jeff Clarke had been appointed as its next Chief Operating Officer and vice chairman. Most recently, he was vice chairman of Products & Operations at Dell.

Dell Technologies said that Jeff Clarke would retain his current responsibilities to head the Client Solutions Group, Infrastructure Solutions Group, Global Supply Chain and to work with Pat Gelsinger, CEO of VMware, in order to drive innovation and integration across the company.

“Jeff has been a trusted advisor to me for more than 30 years,” Michael Dell, Chairman and Chief Executive Officer of Dell Technologies, said in a statement.

“Jeff is well regarded by the industry, our board, key stakeholders and team members. The way he intersects our technology vision with operational excellence makes him the ideal COO and partner,” the CEO added.

Dell Technologies also announced that Marius Haas would step down as Chief Commercial Officer and leave the company at the end of the current fiscal year.

According to CNN Money, the 17 analysts, offering 12-month forecasts regarding Dell Technologies Inc’s stock price, have a median target of $60.00, with a high estimate of $80.00 and a low estimate of $54.00. The median estimate represents a 25.73% upside compared to the closing price of $47.72 on December 2nd.

The same media also reported that at least 9 out of 18 surveyed investment analysts had rated Dell Technologies Inc’s stock as “Buy”, while 6 – as “Hold”. On the other hand, 1 analyst had recommended selling the stock.