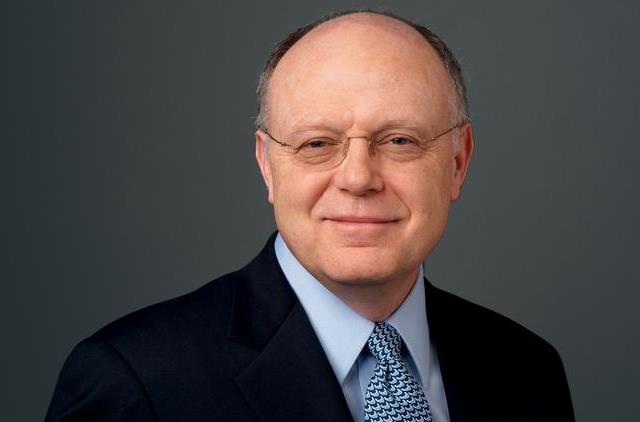 Pfizer Inc (PFE) said on Friday that Ian Read would step down as executive chairman at the end of 2019.

Having joined Pfizer in 1978, Read was appointed as the company’s Chief Executive Officer in 2010 and as Chairman of the Board of Directors in 2011.

Ian Read has played a crucial role at Pfizer in weathering patent expirations of several blockbusters, including the Lipitor cholesterol drug, by employing a range of initiatives such as expansion in emerging markets, deal making and cost reductions.

In July, Pfizer Inc said it would spin off its off-patent branded drugs business and combine it with generic drug maker Mylan NV, as the company seeks to focus on its innovative drugs.

Albert Bourla is to succeed Read as Chairman of the Board of Directors, effective January 1st 2020. He will also remain in his current role of Chief Executive Officer.

“It’s been my greatest privilege to serve alongside Pfizer colleagues for the past 41 years. Their compassion, integrity, intellectual rigor and commitment to patients are what make Pfizer such an extraordinary company, and I’m proud to have been part of its history,” Ian Read said in a statement.

“I have tremendous confidence in Albert, the board and our colleagues, and believe that Pfizer’s best days are yet to come – which is an exciting thought for patients and their families across the globe.”

The same media also reported that at least 8 out of 14 surveyed investment analysts had rated Pfizer Inc’s stock as “Hold”, while 5 – as “Buy”.