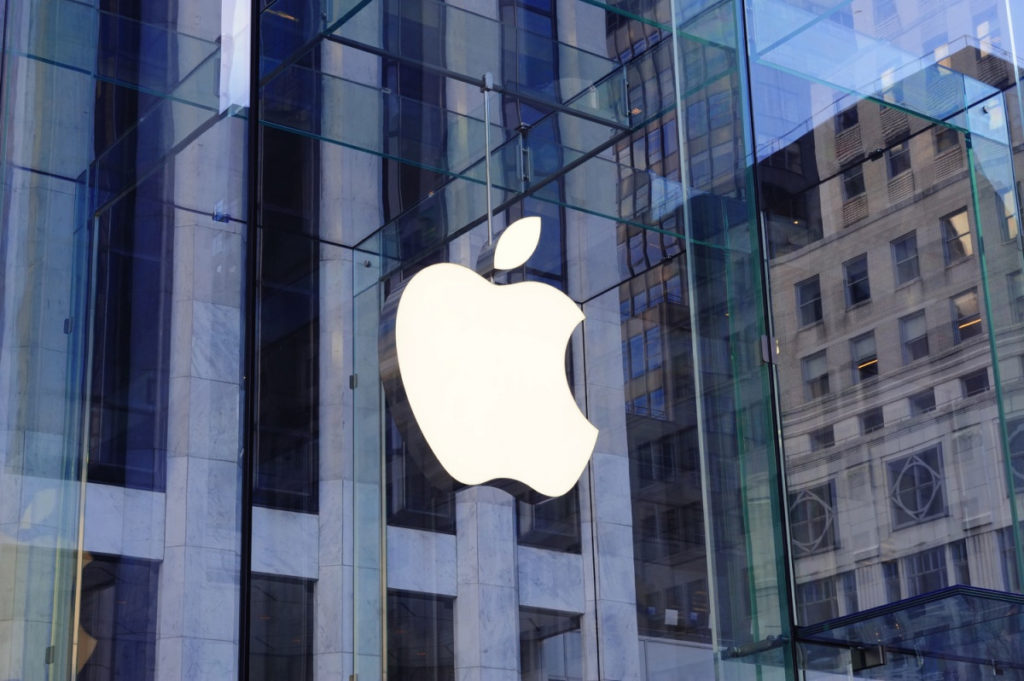 According to a statement by Russias Federal Antimonopoly Service on Thursday, it has launched an investigation into whether Apple Inc (AAPL) abused its position of power in the country following a complaint from cybersecurity firm Kaspersky Lab.

According to FAS, the agency is probing why Apple’s operating system has declined a new version of Kaspersky Lab’s Safe Kids parental control application. This resulted in a considerable loss in functionality for the application, FAS said.

In response to the actions taken by Russias anti-monopoly watchdog, the US tech company reminded that on April 28th it had disclosed the removal of several parental control applications from its App Store, since they “put users’ privacy and security at risk.”

Apple also noted that Mobile Device Management (MDM), or a technology that tends to be “highly invasive”, was being used by several of these applications, while the usage of such a technology in a consumer-focused app violated App Store policies.

The App Store guidelines permit a limited use of MDM tech, Kaspersky Lab said, but yet, it remains unclear how Apple’s permission to use such a technology can be obtained.