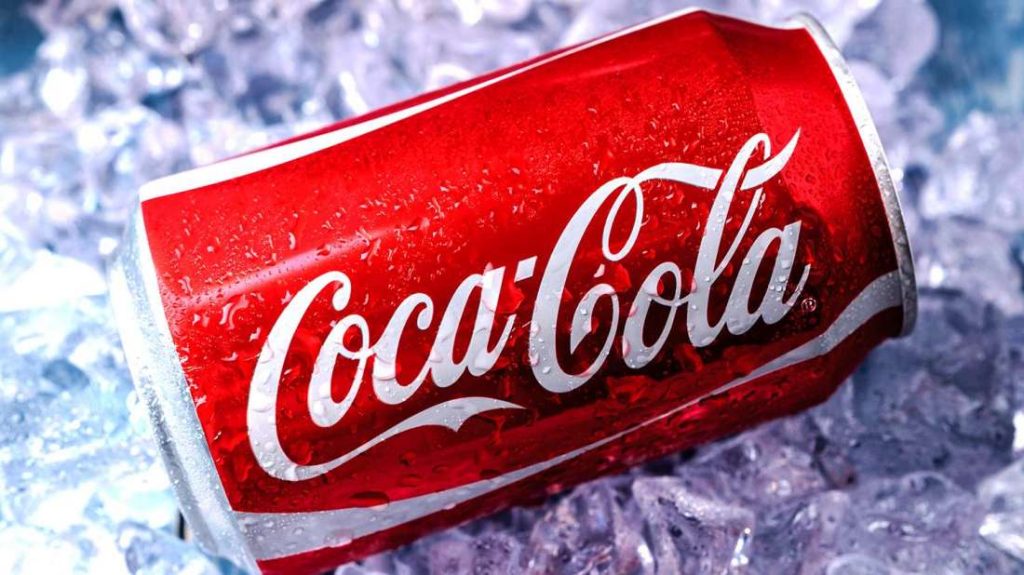 Coca-Cola shares closed higher for the seventh time in the past twelve trading sessions in New York on Tuesday. It has also been the sharpest daily surge since February 12th 2009. The stock went up 6.07% ($3.11) to $54.33, after touching an intraday high at $54.64 and also a fresh all-time high.

Coca-Colas net sales went up 6% year-on-year to $10.00 billion during its fiscal second quarter, driven by a 4% volume and transaction growth in its namesake brand. In comparison, the median analyst estimate had pointed to revenue of $9.99 billion.

Meanwhile, earnings per share, which exclude special items, were reported at $0.63 during the second quarter. Analysts on average had expected adjusted earnings of $0.61 per share.

“Our strategy to transform as a total beverage company has allowed us to continue to win in a growing and vibrant industry,” James Quincey, Coca-Colas Chief Executive Officer, said in a statement, cited by CNBC.

Coca Cola also revised up its full-year revenue forecast, noting it now projects a 5% growth in organic revenue. Its previous forecast had pointed to a 4% organic revenue growth.

On the other hand, the beverage company reiterated its fiscal 2019 profit forecast, saying it expects EPS performance between 1% drop and 1% growth.

The same media also reported that at least 11 out of 23 surveyed investment analysts had rated Coca-Cola Companys stock as “Hold”, while 10 – as “Buy”.