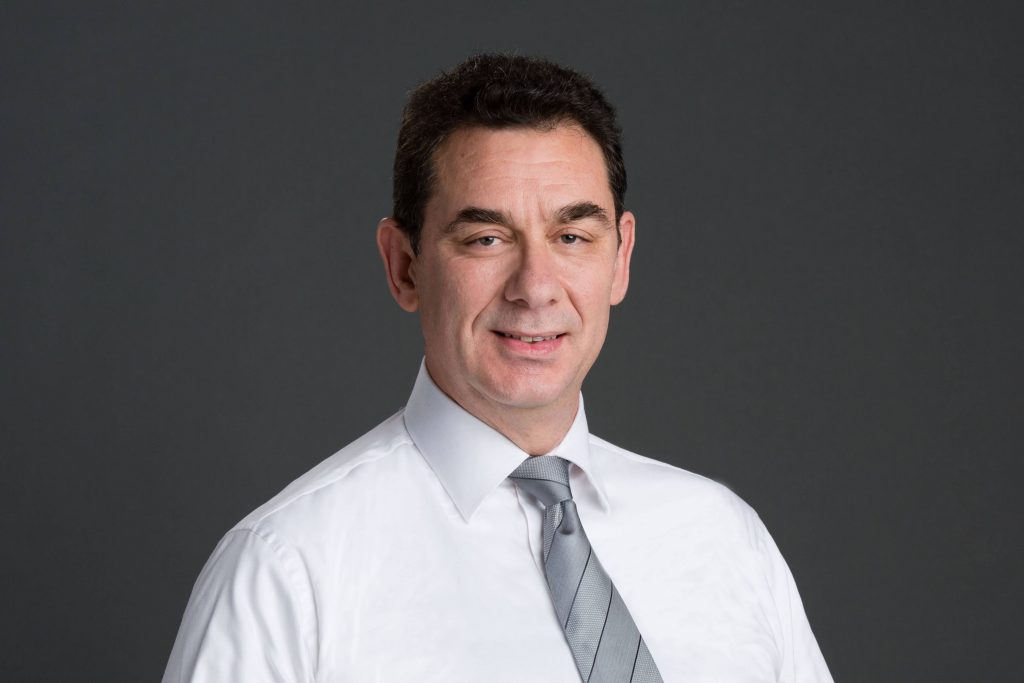 Pfizer Inc (PFE) announced on Monday that it had appointed Albert Bourla, its current Chief Operating Officer, as the new Chief Executive Officer. Bourla will replace Ian Read, who assumed the CEO role in December 2010.

Albert Bourla, aged 56, is to take over as CEO at the beginning of 2019, Pfizer said. Meanwhile, Ian Read will become Pfizers Executive Chairman.

Prior to his appointment as Chief Operating Officer in early 2018, Bourla headed Pfizers Innovative Health business.

“It’s been an honor to serve as Pfizer’s CEO for the past eight years,” Ian Read was quoted as saying by Reuters.

“However, now is the right time for a leadership change, and Albert is the right person to guide Pfizer through the coming era,” he added.

The same media also reported that 9 out of 19 surveyed investment analysts had rated Pfizer Inc’s stock as “Buy”, while 8 – as “Hold”. On the other hand, 1 analyst had recommended selling the stock.

With the help of the Camarilla calculation method, todays levels of importance for the Pfizer stock are presented as follows:

By using the traditional method of calculation, the weekly levels of importance for Pfizer Inc (PFE) are presented as follows: