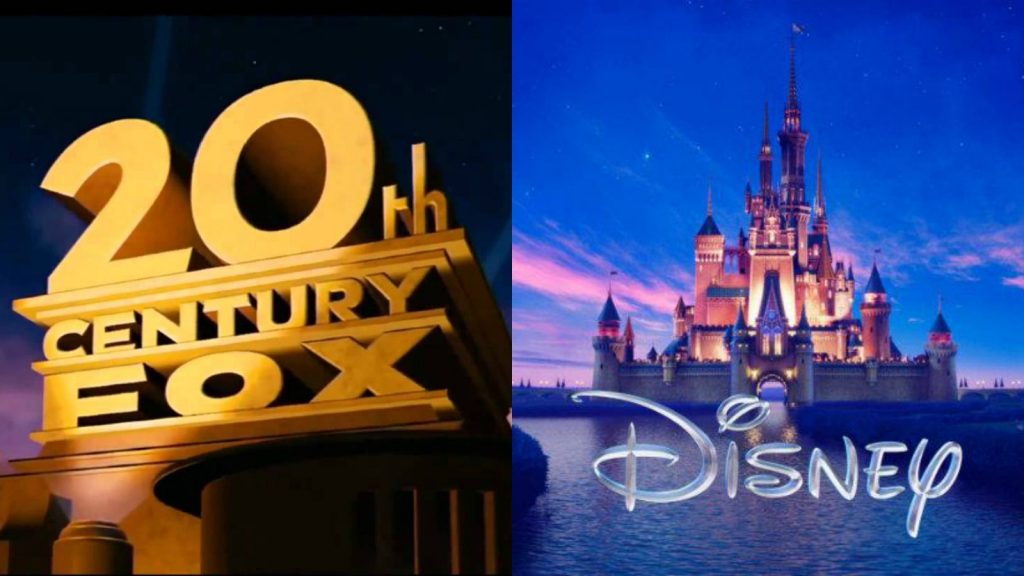 According to a statement by the European Commission on Monday, a deadline by October 19th has been set for EU antitrust regulators to rule on the $71.3 billion bid by Walt Disney for Twenty-First Century Foxs entertainment assets.

A filing on the EU competition website showed that Walt Disney had sought approval of the deal by EU regulatory authorities on September 14th.

The assets, that are being purchased by Disney, encompass a cable group with FX Networks, National Geographic and more than 300 international channels along with Twenty-First Century Fox’s stake in Hulu.

At the same time, assets such as ABC, Pixar, ESPN, Marvel Studios and Lucasfilm are already under the ownership of Walt Disney along with a multitude of theme parks.

The deal can be either cleared with or without concessions by EU antitrust regulators, or the latter could embark on a four-month investigation in case serious concerns emerge.

In June, the deal has been given the green light by the US Department of Justice on condition Fox’s 22 regional sports networks are sold by Walt Disney.